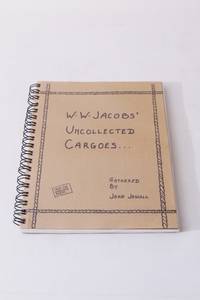 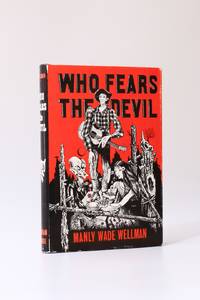 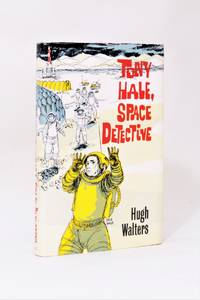 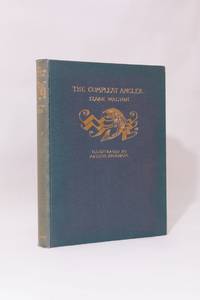 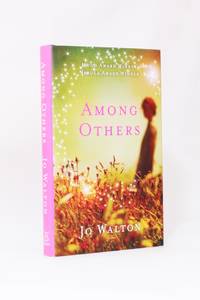 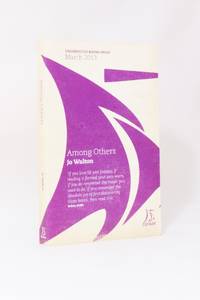 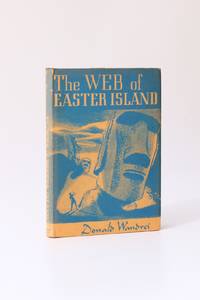 Description:
Sauk City: Arkham House. Sauk City, Arkham House, 1944. First Edition. First Impression. Association copy with manuscript material. Signature of Margery Lawrence to the front free endpaper. The manuscript material from Wandrei consists of five single-sided typed sheets comprising the introduction to the book, one single-sided typed sheet comprising the copyright page, one single-sided typed sheet comprising an early draft of the copyright page and a typed sheet outlining the pages needing correction. Numerous minor corrections in pencil by Wandrei. Margery Lawrence was also published by Arkham House (Mycroft & Moran) with the book 'Number Seven Queer Street' in 1959, it was first published in the UK by Hale in 1945. Given that this is one of the earlier Arkham's it does seem a nice association as it would've been one of the books from a publisher who would publish her work some fifteen years later. The dust jacket artwork is by the author's brother. The book itself is in very… Read more
Item Price
$1,163.91
$27.39 shipping to USA 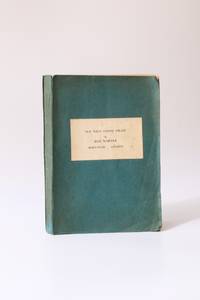 Description:
London: Boriswood. London, Boriswood, 1937. Proof. Paperback. A good copy. The author's first novel. An uncorrected proof. A satirical & surreal dystopia involving the overthrowing of a repressive regime [Clute & Grant, p995, Claeys p308, Bleiler, p279]. Warner is better known for The Aerodrome, but Wild Goose Chase is an important work in its own right. Some leaning to the spine, a little rolling to the corners, toning to the spine. A few areas of light foxing to the prelims. [8671, Hyraxia Books]. . Good. Paperback. Proof. 1937.
Item Price
$136.93
$27.39 shipping to USA 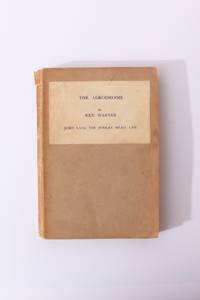 Description:
London: John Lane / Bodley Head. London, John Lane / Bodley Head, 1941. Proof. Paperback. A very good copy. Included in Anthony Burgess's list of Ninety-Nine Novels. In the introduction Burgess recounts how he read a copy returning from the war, and was struck by it's being Kafkaesque yet incorporating the three-dimensional characters more associated with English literature. He also notes that its claim to 'be regarded as a modern classic is as sound as that of Orwell's novel [Nineteen Eighty-Four]', though less obvious given its subtlety. Less obvious too than his earlier Wild Goose Chase. A quintessentially English dystopia (perhaps it wouldn't be amiss to call it a cosy dystopia, akin to the cosy catastrophes of the subsequent decade). The dystopia in question being the aerodrome itself and the local environs. A smaller scale affair, than Orwell's and most that come thereafter. An important book, undervalued in the current day, but welcome to sit on a shelf alongside… Read more
Item Price
$1,198.14
$27.39 shipping to USA 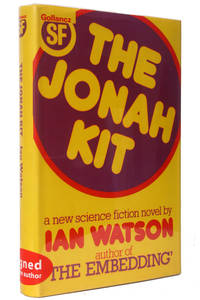 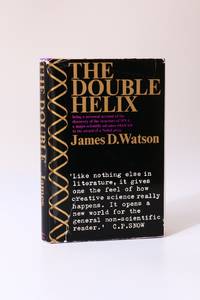 Description:
London: Weidenfeld & Nicolson. London, Weidenfeld & Nicolson, 1968. First Edition. First Impression. Hardback. An important work of science. Good condition. A number of large tears to the jacket taped on the interior, some chipping to the spine tips and a little laminate separation. Book itself has a bit of bumping to the spine tips and some foxing. [8670, Hyraxia Books]. . Very Good. Hardback. 1st Edition. 1st Printing. 1968.
Item Price
$82.16
$27.39 shipping to USA 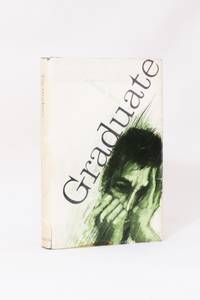 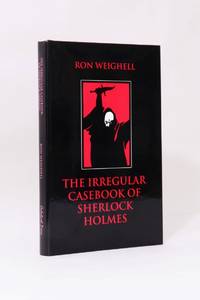 Description:
Ashcroft, BC: Calabash Press. Ashcroft, BC, Calabash Press, 2000. First Edition. First Impression. A near fine copy. Weighell's take on the supernatural elements of Holmes's cases. As the front flap declares, Holmes never considered the supernatural in the sixty cases in his casebook. Weighell puts that right, and finds Holmes some help from Arthur Machen and M.R. James. Collects five cases; The Case of the Fiery Messengers, The Shadow of the Wolf, The Curse of Nectanebo, The Sect of the Salamander, and The Black Heaven (yes, I support the use of the Oxford comma). An uncommon book from Ash-Tree's Holmes imprint, Calabash. Spine a touch faded to pink, undermining the serious and bloody tone of the jacket design. Front flap creased by a hasty shelver. Otherwise as new. Cover art by Chris Senior [5924, Hyraxia Books]. . Near Fine. Hardback. 1st Edition. 1st Printing. 2000.
Item Price
$239.63
$27.39 shipping to USA 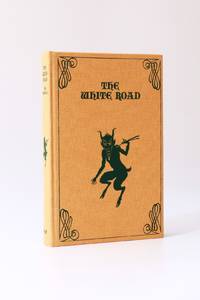 Description:
London: Ghost Story Press. London, Ghost Story Press, 1997. Limited Edition. Hardback. A fine copy, without jacket as issued. 139 of 400 copies. Signed by the author without inscription. Collects 33 short stories some previously published in Ghosts and Scholars, Dark Dreams and AKLO. One short, The Shadow of the Wolf, was published in 1992 by the Sherlock Holmes Society (in a slightly rougher form) and separately published in the same year by The Northern Musgraves. This is his first full-length book. A fine copy with just a little rubbing to the foreedge, probably from another book. [8827, Hyraxia Books]. . Fine. Hardback. Limited Edition. 1997.
Item Price
$787.35
$27.39 shipping to USA 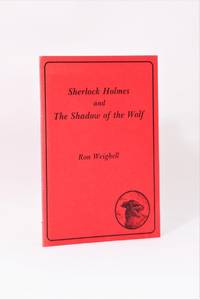 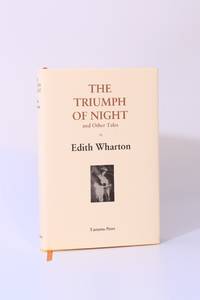 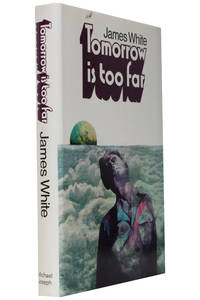 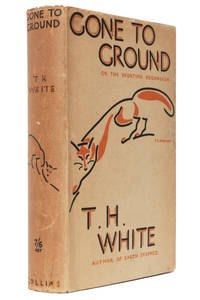