Description:
Longfellow's "Evangeline," a tale of star-crossed lovers, begins with one of the most famous lines of poetry every written: "This is the forest primeval . . ." 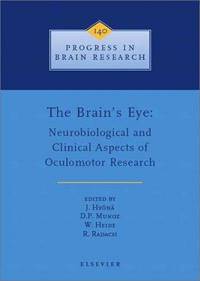 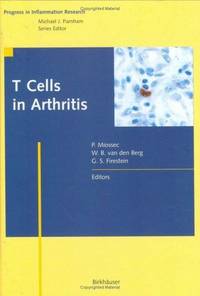 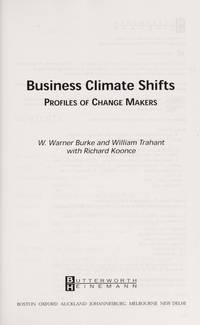 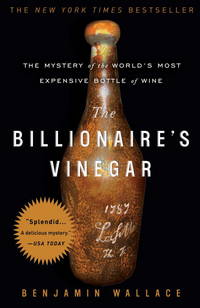 Description:
The rivetingly strange story of the world's most expensive bottle of wine, and the even stranger characters whose lives have intersected with it.
Item Price
$2.00
$3.00 shipping to USA

Description:
A number of great tips and hints throughout! A very handy little go-to book to keep on your shelf.
Item Price
$9.00
$3.00 shipping to USA 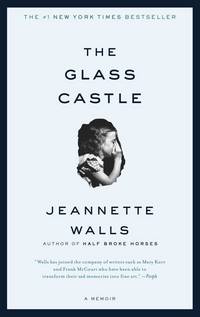 Description:
The Glass Castle is a 2005 memoir by Jeannette Walls. The book recounts the unconventional, poverty-stricken upbringing Jeannette and her siblings had at the hands of their deeply dysfunctional parents. The title refers to her father's long held intention of building his dream house, a glass castle.
Item Price
$4.00
$3.00 shipping to USA 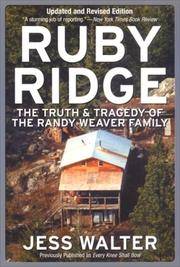 Description:
On the last hot day of summer in 1992, gunfire cracked over Ruby Ridge in northern Idaho. By the next day three people were dead, and a small war was joined, pitting the full might of Federal law enforcement against one well-armed family. And ever since the standoff ended, Ruby Ridge has been recognized as a dark watershed in our nation's history.

In Every Knee Shall Bow, Jess Walter leads the reader through the siege in which Vicki Weaver was fatally shot as she stood in the doorway of their cabin, her infant daughter in her arms. The deadly standoff on Ruby Ridge reveals the racism, violence, paranoia, and hatred of government that continue to erupt in places like Waco and Oklahoma City, and Walter's definitive account is both insightful and deeply moving.
Item Price
$9.95
$3.00 shipping to USA 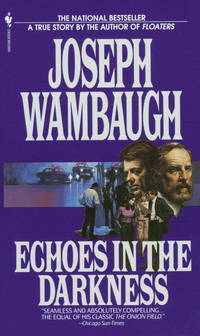 Description:
On June 25, 1989, the naked corpse of schoolteacher Susan Reinert was found wedged into her hatchback car in a hotel parking lot near Philadelphia's "Main Line." Her two children had vanished. The Main Line Murder Case burst upon the headlines--and wasn't resolved for seven years. Now, master crime writer Joseph Wambaugh reconstructs the case from its roots, recounting the details, drama, players and pawns in this bizarre crime that shocked the nation and tore apart a respectable suburban town. The massive FBI and state police investigation ultimately centered on two men. Dr. Jay C. Smith--By day he was principal of Upper Merion High School where Susan Reinert taught. At night he was a sadist who indulged in porno, drugs, and weapons. William Bradfield--He was a bearded and charismatic English teacher and classics scholar, but his real genius was for juggling women--three at a time. One of those women was Susan Reinert. How these two men are connected, how the brilliant murder was carried… Read more
Item Price
$3.00
$3.00 shipping to USA 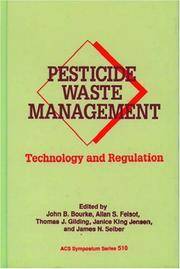 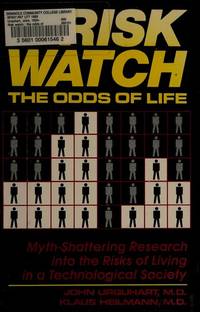 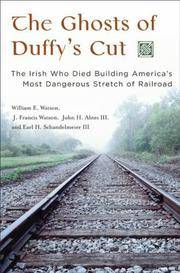 Description:
In 1832, 57 Irish Catholic workers were brought to the United States to lay one of the most difficult miles of American railway, Duffy's Cut of the Pennsylvania Railroad. These men were chosen because, in the eyes of the railroad company that hired them, they were expendable. Deaths were common during the building of the railway but this stretch was worse than most. When cholera swept the camp basic medical attention and community support was denied to them. In the end all 57 men―the entire work crew―died and were buried in a mass unmarked grave. Their families in Ireland were never notified about what happened to them. The company did its best to cover up the incident, which was certainly one of the worst labor tragedies in U.S. history. Set against the backdrop of a rapidly industrializing America, this book tells the story of these men, the sacrifices they made, and the mistreatment that claimed their lives.

The saga of Duffy's Cut focuses particularly on the Irish laborers who built the… Read more
Item Price
$30.00
$3.00 shipping to USA 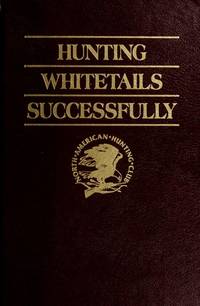 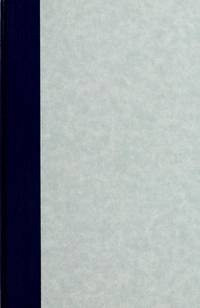