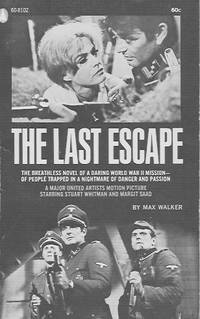 Description:
Belleville, On: Mika Publishing, 1973. Brown boards with gilt lettering, previous owner's name scratched out on inside leaf illustrated by photographs and drawings, first published in 1937 by Charles E. Lauriat Co. Boston. The story of the square-rigged merchant marine of British North America, the ships, the builders and owners and the men who sailed them.... Hard Cover. Very Good/No Jacket. History/genealogy.
Item Price
$28.00
$7.00 shipping to USA 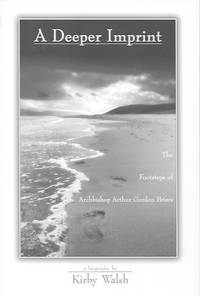 Description:
Sydney, N.S.: University College of Cape Breton, 2003. This is a biography of a North Sydney boy (a small town in Cape Breton) to one of the highest honors in the Anglican Church...follow his journey in this book, very scarce!. First Edition. Soft Cover. Fine/No Jacket. 10x7". Autobiography/biography.
Item Price
$20.00
$7.00 shipping to USA 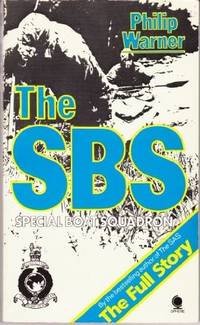 Description:
London, England: Sphere Books, 1983. Slight lean to spine, no marks in book. SBS stands for Special Boat Squadron, the Navy's deadly and invisible task force. The crucial missions of the SBS are hidden in even deeper secrecy than those of the SAS, but from their earliest days in World War ll the SBS have played a lethal undercover role in countless battles. In the Falklands War they made perilous reconnaissance missions into the closely-guarded occupied islands...This book appears rare in any condition!. Mass Market Paperback. Very Good/No Jacket. Military/War.
Item Price
$4.00
$7.00 shipping to USA

Description:
Publications International. Your up-to-date guide to the prices of cards of the greatest players to ever play the game of baseball. On the cover is a picture of Mike Schmidt, three-time N.L. MVP. Book has minor curling of cover at top and bottom outside edge.80 pages crisp and white, no markings. Pricing includes Stanley Musial 1948 Bowman- near mint $90 as an example of what you will find in this book.. Soft Cover. Very Good/No Jacket. 11"x9". Catalogs: Sports.
Item Price
$20.00
$7.00 shipping to USA 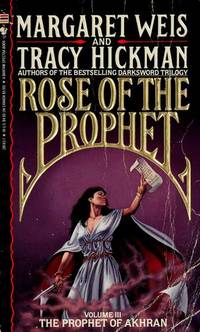 Description:
Pages tight to spine, One soldier's private horror in Hitler's Hell-Camps. after the brutal inferno of the Russian front, Werner Meisel had thought that anything must be a picnic. The wounded Wehrmacht man had expected a quiet posting until the war was over. Instead Meisel finds himself in a different kind of hell. For this is Germany in January 1945, and as the Third Reich undergoes its screaming, drawn out death beneath the Allied assault, Hitler's Final Solution is reaching its climax....
Item Price
$14.00
$7.00 shipping to USA 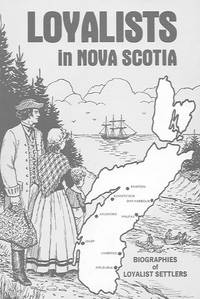 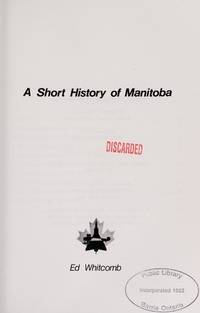 Description:
Stittsville, on: Canada's Wings Inc., 1982. Bright yellow cover with map of Manitoba displayed. Some highlighting on several pages but the pages are white and tight to spine, a nice reference copy for student or historian. History begins in 1600 and extends to 1970 covering railways, schools, depression and a number of other topics.. Soft Cover. Very Good/No Jacket. 9x6". History/genealogy.
Item Price
$4.79
$7.00 shipping to USA 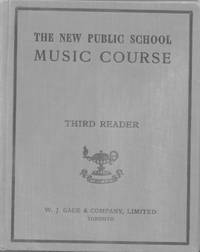 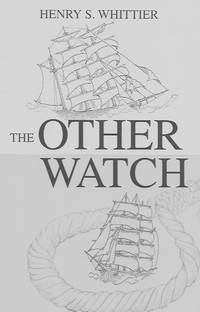 Description:
West Bay, N.S.: Medicine Label Press, 2000. Book is new! This is the story of the British barque Saladin, sailing from Valparaiso for England in 1844 carrying silver bars and Mexican gold. After two murderous mutinies, six men were left alive; and those drunken survivors, ignorant of naviagation, ran the ship aground at Country Harbour, Nova Scotia. All six were captured, taken to Halifax, and tried for mutiny and piracy. four were hanged, in the garrison city's last public execution. The Other Watch depicts these grim events vividly, narrated by one Solomon Scharf, Lunenburg teacher and philiosophical witness.... First Paperback Edition. Soft Cover. Fine/8-1/2x5-1/2. History/genealogy.
Item Price
$18.00
$7.00 shipping to USA

Description:
St. Louis, Mo: The Sporting News, 1987. Nice size picture of Wayne Gretsky, captain of the Edmonton Oilers, on the cover. Back cover has a smaller size picture of Ron Francis (a future Hall of Fame player). The book gives all the statistics of active players at that time.. ISBN: 0892042591. Soft Cover. Very Good/No Jacket. 9"x6". Catalogs: Sports.
Item Price
$18.00
$7.00 shipping to USA 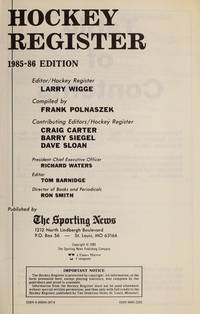 Description:
St. Louis, Mo: The Sporting News, 1985. a small bite taken out of front cover (size of a quarter), slight tear at bottom of front cover. Back cover has scotch tape in two places to give support to a slight tear. Inside back cover is a picture of Mike Bossy and back cover shows a picture of Bobby Carpenter, the first American born player to score 50 goals in the N.H.L. in one season.. ISBN: 0-89204-197-8. Soft Cover. Good/No Jacket. 9"x6". Catalogs: Sports.
Item Price
$6.00
$7.00 shipping to USA

Description:
New York: Boulevard Books, 1996. Light edgewear, no creases, no marks in book. I believe there's a place where the restless souls wander. Burdened by the weight of their own sadness, they cannot enter Heaven...and so they wait, trapped between our world and the next, endlessly searching for a way to rid themselves of their pain- in the hop[es that somehow, some day they will be reunited with the ones they love.. ISBN: 1-57297-218-1. Mass Market Paperback. Near Fine/No Jacket. Horror. Catalogs: Horror Stories.
Item Price
$8.00
$7.00 shipping to USA

Description:
London, England: Pan Books, 1959. Pages tanned due to age of book. Square book, no names or stamps, no creases. Travel and adventure in post-war europe. Here is a story of another escape- escape from a world of drudgery and routine, a wonderful, tonic experience which you can share and enjoy.... Mass Market Paperback. Very Good/No Jacket. General Fiction.
Item Price
$7.00
$7.00 shipping to USA