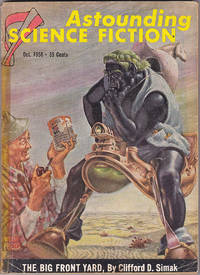 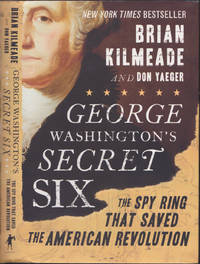 Description:
New York: Sentinel, November 2013. Hardcover. Later printing. Near Fine book in a Near Fine jacket. Text unmarked. Spine straight and tight, tail bumped. Cover clean and bright. Not from a library. No remainder mark. Not clipped. xviii + 235 pages. When George Washington beat a hasty retreat from New York City in August 1776, many thought the American Revolution might soon be over. Instead, Washington ralliedâ€”thanks in large part to a little-known, top-secret group called the Culper Spy Ring. He realized that he couldn't defeat the British with military might, so he recruited a sophisticated and deeply secretive intelligence network to infiltrate New York.
Item Price
$12.95
FREE shipping to USA 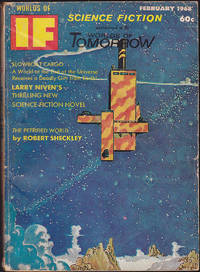 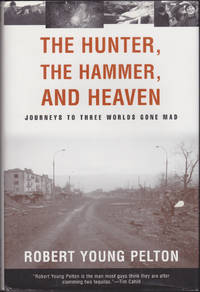