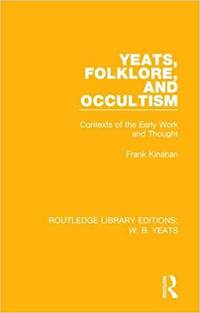 Description:
London and New York: Routledge, 2017. NEW. "This lively introduction to the poems of W. B. Yeats, first published in 1988, provides a series of intriguing new readings of his work in relation to his profound involvement with occultism and folklore. During Yeats's formative years as an artist, two compelling movements were emerging: the revivals of interest in Irish folklore and in the magical tradition. Yeats later named folklore and occultism as the chief intellectual influences on his youth, and Yeats, Folklore and Occultism sets out to test this claim. This is an important critical book for Yeats scholars and all those concerned with understanding of twentieth-century poetry".. First Thus. Hard Cover. New/No Jacket, As Issued. 8vo - over 7Â¾" - 9Â¾" tall.
Item Price
$125.00
$6.00 shipping to USA 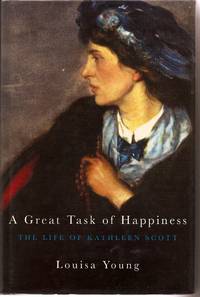 Didnâ€™t find what youâ€™re looking for?

Try adding this search to your want list. Millions of books are added to our site everyday and when we find one that matches your search, weâ€™ll send you an e-mail. Best of all, itâ€™s free.

Join the Bibliophileâ€™s Club and save 10% on every purchase, every day â€” up to $25 savings per order!