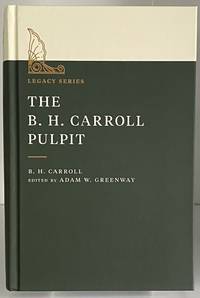 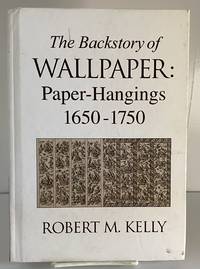 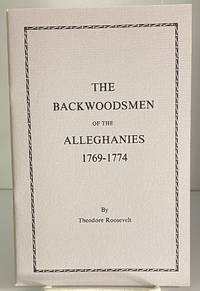 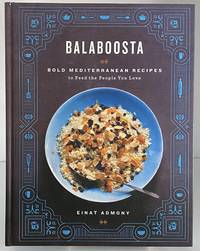 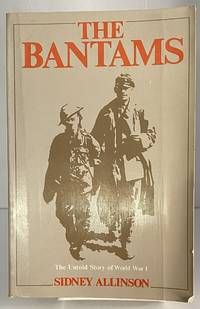 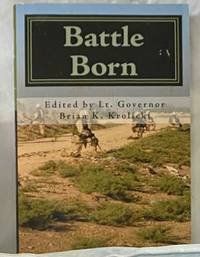 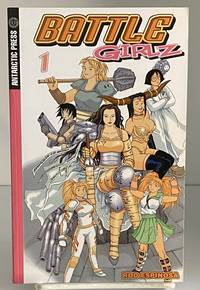 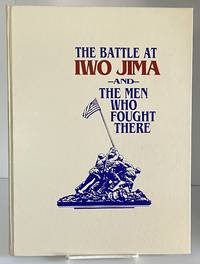 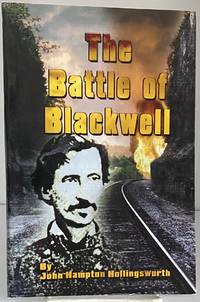 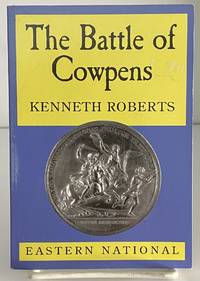 Description:
Cowpen Natl Battlefield, 1981. Book. Very Good. Soft cover. The battle in the Carolinas between Morgan and the colorful English rake Banastre Tarleton was marked by mistakes on both sides, but its ultimate importance was in dashing the chances of England to separate the North from the South. .
Item Price
$9.85
$3.99 shipping to USA 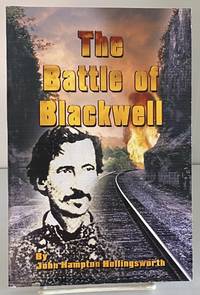 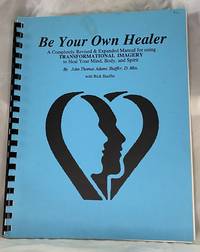 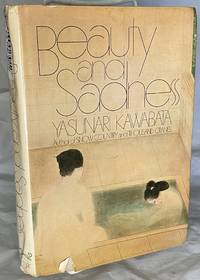 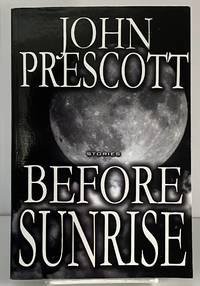 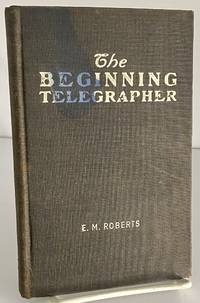 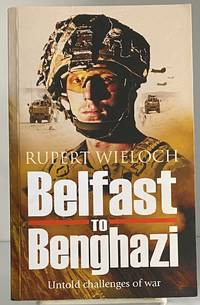 Description:
Mereo Books, 2016. Book. Very Good. Paperback. Colonel Rupert Wieloch has seen more than his share of frontline military action, having served as an officer during the Troubles in Northern Ireland before leading a squadron in the Iraq War in 1990 and then going on to Bosnia, where he planned and executed the largest defensive battle fought by the British Army for 20 years. After Bosnia, Wieloch's role moved to planning and strategy, at the highest level. He played a key role in Operation Veritas, the UK's response to 9/11..
Item Price
$7.95
$3.99 shipping to USA 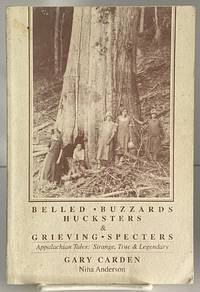 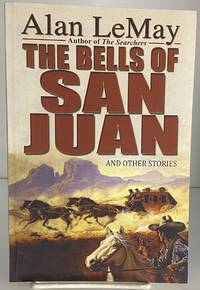