Description:
Baltimore: Williams & Wilkins Company. Victor A. Prather's copy with his bookplate on front pastedown end paper. Lieutenant Victor A. Prather, Jr. was the posthumous recipient of the Navy Distinguished Flying Cross, which was presented by President John F, Kennedy to Prather's Widow and children. Prather also was awarded along with Malcolm D. Ross the 1961 Harmon Trophy for Aeronauts for the Stratolab Missission in which the men set a altitude record os 113,720 feet during the balloon ascent test of prototype spacesuits. It was after the return to earth that Prather, died during an accident. In Dr. Prather's honor the American Astronautical Society, established The Victor A. Prather Award to honor researchers, engineers, and flight crew members in the field of extravehicular protection or activity in space. There is some foxing to page edges. . Very good + . Hardcover. 13th Edition. 1942.
Item Price
$150.00
$6.00 shipping to USA

Description:
Nabu. Corners are lightly bumped at bottom corner. Volume One Part One only. Many illustrations, however that are only fair reproductions 8vo - over 7¾ - 9¾" tall . Near Fine. Soft cover. Reprint. 2010.
Item Price
$15.00
$6.00 shipping to USA 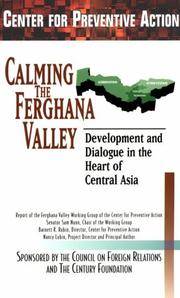