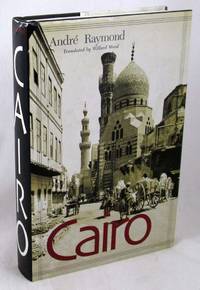 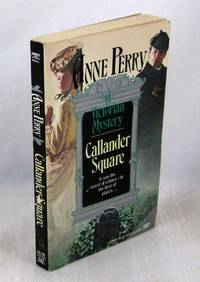 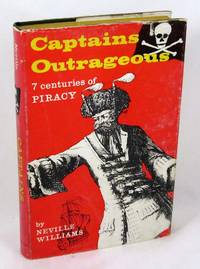 Description:
The Macmillan Co, 1962-01-01. Hardcover. VG/VG. A cardpocket pasted to the rear free endpaper, no other markings inside or out. Clean hardcover in dark gray cloth with gilt spine print, yellow topstain; square binding and sharp corners. Unclipped ($5.00) dustjacket with mild spine sun and light wear including a 1/2 inch tear to top front edge. NY: The Macmillan Company, 1962. First US Edition. xii, 243 pages, [8] pp. of b&w plates. Note on Authorities, index. - The famous captains and equally extraordinary figures, the syndicates in England who financed plundering raids, official corruption, and finally the suppression of piracy in the nineteenth century. "The clearer light he throws on the history of piracy does not dim the traditional glamour and romance." - - Carefully packed and promptly shipped with tracking provided.
Item Price
$12.19
$3.75 shipping to USA 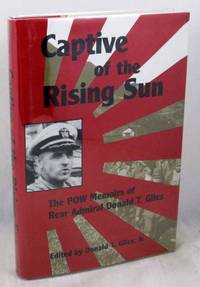 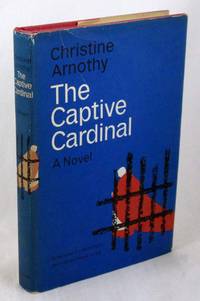 Description:
Doubleday and Company, 1964-01-01. Hardcover. VG+/VG+. No marks inside or out. Clean hardcover in red cloth with gilt spine lettering; square binding and corners. Unclipped matte dustjacket with a few tiny tears, otherwise light wear, stated CDBD Edition at bottom corner of front flap. Garden City: Doubleday, 1964. Translated from the French. 254 pages. - Christine Arnothy, a native Hungarian who fled Hungary with her parents as a teen after experiencing the 1945 siege of Budapest, was the recipient of the Prix de Verites for "The Captive Cardinal" when it was published in France. Set in the near-future of 1976, when the entire world except America, Canada and Great Britain is Communist and war is a thing of the past. - - Carefully packed and promptly shipped with tracking provided.
Item Price
$12.72
$3.75 shipping to USA 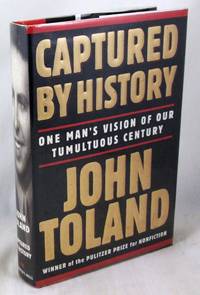 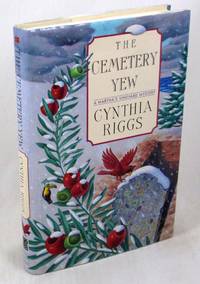 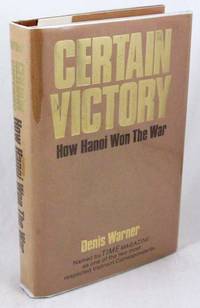 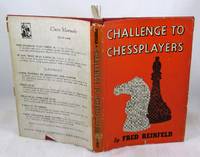 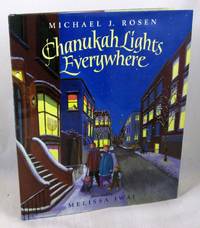 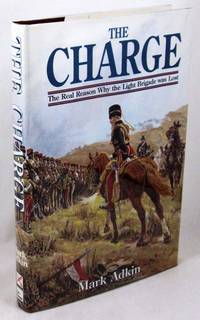 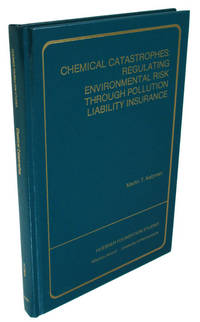 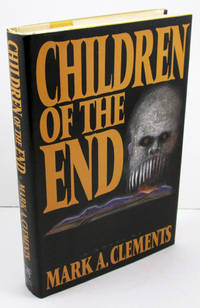 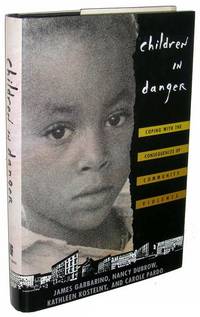 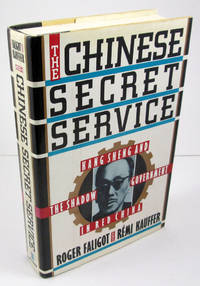 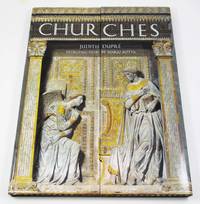 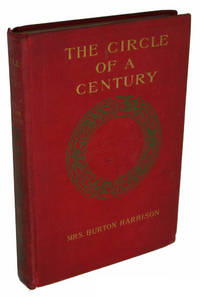 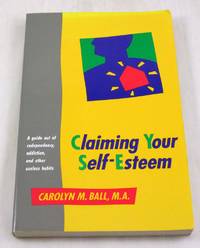 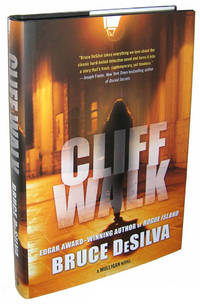 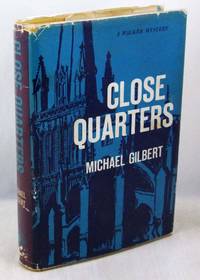 Description:
Walker and Company, 1963. First American Edition. Hardcover. VG/VG. No marks inside or out. Clean hardcover in yellow cloth with black lettering and publishers logo to the spine; binding with very slight lean, barely nudged corners, a small faint tan stain to the bottom back corner of the text block. Unclipped dustjacket with light wear including a few small chips and tears to corners and spine ends, in mylar cover. NY: Walker and Company, 1963. First US Edition with no printings indicated, 1st printing. 252 pages; 3 illustrations. - The first novel by the British mystery writer, originally published in the UK in 1947. Introduces Chief Inspector Hazlerigg, who goes on to be a recurring character in a number of Gilbert's works. Gilbert was appointed CBE in 1980, was a founder-member of the British Crime Writers' Association, named a Grand Master by the Mystery Writers of America in 1988, and in 1990 he was presented Bouchercon's Lifetime Achievement Award. - - Carefully packed and… Read more
Item Price
$44.52
$3.75 shipping to USA