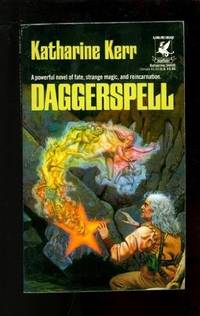 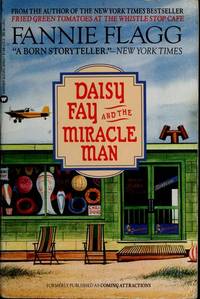 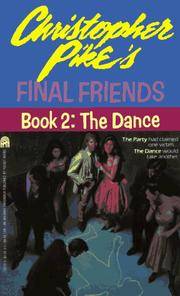 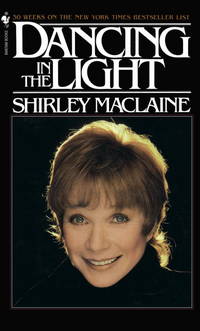 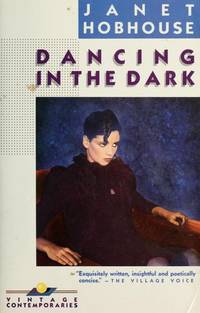 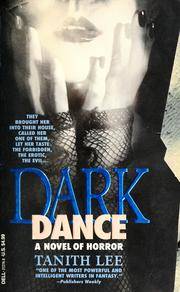 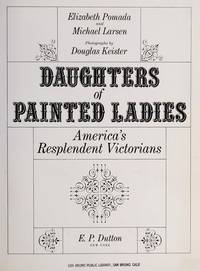 Description:
Hutchinson, 1990. First edition thus. Hardcover. Very Good/good +. hardcover with jacket; very lightly used, clean and bright. The memoirs of Richard Adams, the author of "Watership Down", recreate his childhood in Berkshire during the mid-1920s. They cover his family, his schooldays at Bradfield College and his time spent at Oxford before he was called up in July 1940. They depict a society that disappeared after the war. Richard Adams' other books include "Shardik", "Nature Through the Seasons", "The Tyger Voyage", "The Plague Dogs", "A Nature Diary" and "Voyage Through the Antarctic".
Item Price
$5.75
$13.13 shipping to USA 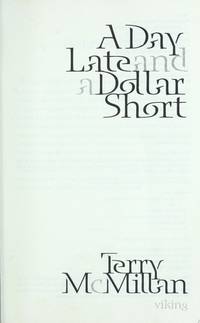 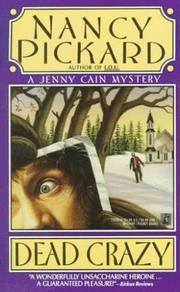 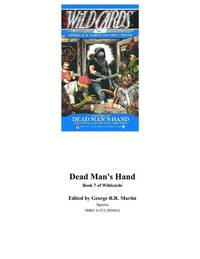 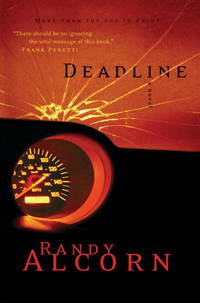 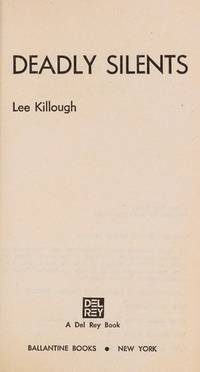