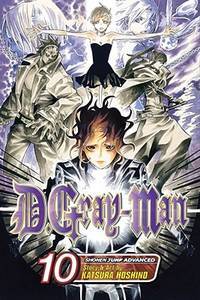 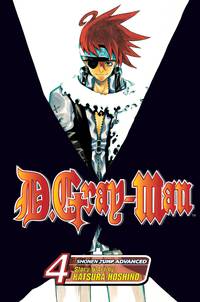 Description:
San Francisco, CA: Viz Media. 2007. 2nd printing. Trade paperback. Very good.. Trade paperback (US). Glued binding. 187 p. Contains: Illustrations. D. Gray Man, 4. Audience: Young adult. . Allen starts to question the Black Ministry about the "Clan of Noah" and the reason he became an Exorcist. With his left eye injured and incapable of detecting akuma, he has come to understand the constant fear of not knowing whether the person he is talking to is truly human! Despite his confusion, Allen is sent on a mission to seek out his master, Cross, one of the Marshals of the Black Ministry, and find out why the akuma have suddenly started targeting leaders of the Ministry. .
Item Price
$2.99
$3.50 shipping to USA

Description:
Ballantine. 2008. Book Club Edition. . Hard cover. New in new dust jacket. BRAND NEW book club edition.. 184 p. . Possessing an awesome power he is only beginning to understand, young Jair Ohmsford must summon the devastating yet darkly seductive magic of the wishsong on a fateful mission to save his friends and protect the future from the forces of evil. .
Item Price
$89.99
$3.50 shipping to USA

Description:
Radio Spirits(NJ). 2013. Audiobook CD. New in new dust jacket. BRAND NEW (sealed). Ten hours on 10 CDs. . Here are ten hours of radio broadcasts covering the highlights of the first 24 hours of that unforgettable event, including Gen. Eisenhower's "Great Crusade" speech, an account of the first parachute drop over France, addresses from President Roosevelt and King George VI, reporting and commentary by the great reporters of the day, reaction from the homefront, and more. Ten hours on 10 CDs. .
Item Price
$49.95
$3.50 shipping to USA 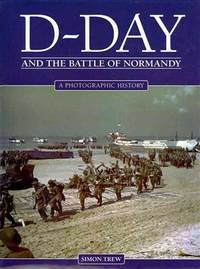 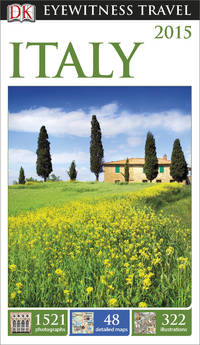 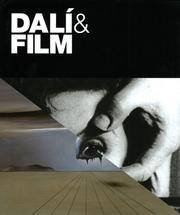 Description:
Radio Spirits(NJ). 2011. Audiobook CD. New in new dust jacket. Brand new (sealed) set of 10 CDs. 10 CDs in clamshell. Audience: General/trade. . Living up to its evocative name, Dark Fantasy is filled with strange stories to stir the imagination. Encounters with supernatural beings, mad scientist machinations, and adventures in mythical places are just some of the themes featured on these 20 restored radio episodes from 1941-1942. Ten hours on 10 CDs. .
Item Price
$54.95
$3.50 shipping to USA 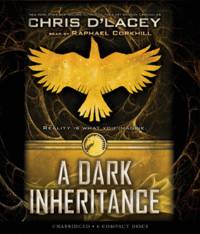 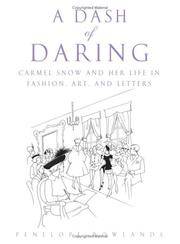 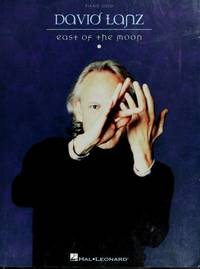 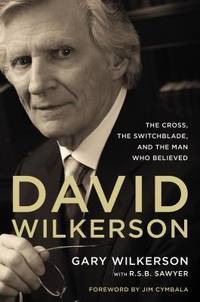