Description:
Mezzotint, Proof before Publisher's imprint, good margins, John George Lambton, 1st Earl of Durham (1792-1840), Governor-General of Canada, Ambassador to Russia. In 1837, he became Governor in Chief of British North America and was sent to Canada to investigate rebellions there. His report recommended the union of Lower and Upper Canada as a step to a union of all the British North American provinces.
Item Price
$70.35
$13.37 shipping to USA 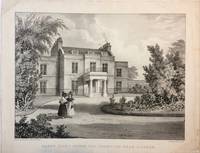 Description:
Lithograph, by W. Walton, little creasing in margins The house was built about 1772 on land purchased by Dr John Hunter. Demolished in 1886.
Item Price
$56.28
$13.37 shipping to USA 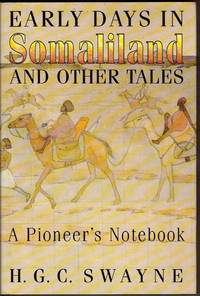 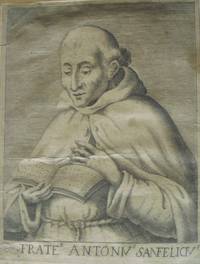 Description:
Engraving, crease, some marking, fraying in bottom margin, Antonio Sanfelice was a Franciscan brother who wrote about the Campania. The book was published in Italian in 1796. This would appear to be a rare early portrait.
Item Price
$28.14
$13.37 shipping to USA 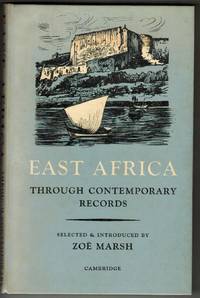 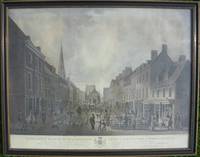 Description:
Hand-coloured aquatint, Duke of Richmond's coat of arms in imprint, trimmed within platemark, slight wear and discolouration in sky, small tear in imprint, Highly animated scene of the market in the heart of the city with cathedral spire in the background.
Item Price
$492.45
$13.37 shipping to USA 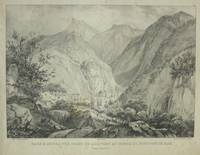