Description:
Hardcover. GOOD. This is Volume I & II! Red binding with gold lettering. Fascinating sections on curare and its history!
Item Price
$9.95
$3.00 shipping to USA 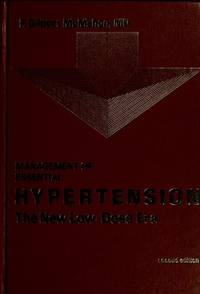 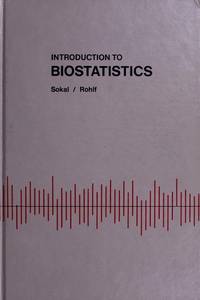 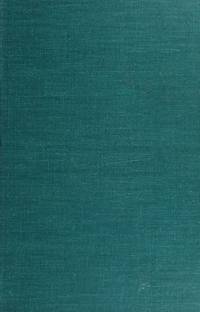 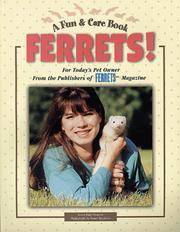 Description:
This book helps others decide whether to share their castle with a ferret and how to build and maintain a peaceful kingdom.
Item Price
$5.00
$3.00 shipping to USA 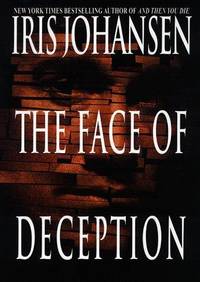 Description:
An unidentified skull...a trail of terrifying secrets...and a woman whose talented hands hold the truth behind the most shocking deception of our time...

From Iris Johansen, the nationally acclaimed New York Times bestselling author of And Then You Die and The Ugly Duckling, comes her most electrifying novel yet, a relentless buildup of suspense from the first page to the riveting conclusion.

Forensic sculptor Eve Duncan has a rare--and bittersweet--gift. Her unique ability to reconstruct the identity of the long dead from their skulls has helped bring closure to parents of missing children. For Eve, whose own daughter was murdered and her body never found, the job is a way of coming to terms with her personal nightmare.

When she is approached by billionaire magnate John Logan to reconstruct the face of an adult murder victim, only his promise of a sizable charitable contribution persuades her to accept. It's a simple bargain, yet it's the most dangerous one she'll ever make. 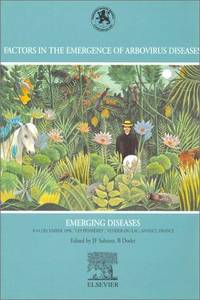 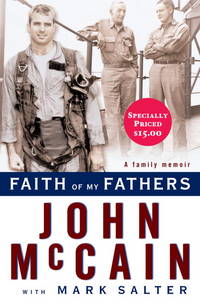 Description:
John McCain is one of the most admired leaders in the United States government, but his deeply felt memoir of family and war is not a political one and ends before his election to Congress. With candor and ennobling power, McCain tells a story that, in the words of Newsweek, "makes the other presidential candidates look like pygmies."

John McCain learned about life and honor from his grandfather and father, both four-star admirals in the U.S. Navy. This is a memoir about their lives, their heroism, and the ways that sons are shaped and enriched by their fathers.

John McCain's grandfather was a gaunt, hawk-faced man known as Slew by his fellow officers and, affectionately, as Popeye by the sailors who served under him. McCain Sr. played the horses, drank bourbon and water, and rolled his own cigarettes with one hand. More significant, he was one of the navy's greatest commanders, and led the strongest aircraft carrier force of the Third Fleet in key battles during World War II.
Item Price
$4.00
$3.00 shipping to USA

Description:
The Family: The Secret Fundamentalism at the Heart of American Power
Item Price
$4.00
$3.00 shipping to USA 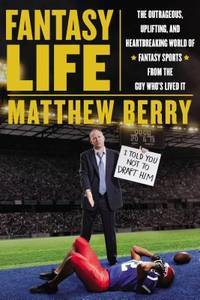 Description:
Fantasy football, fantasy baseball, fantasy basketball, even fantasy sumo wrestling: the world of fantasy sports is huge, and still growing. Today, more than 35 million people in the United States and Canada spend hours upon hours each week on their fantasy sports teams. And as the Senior Fantasy Sports Analyst for ESPN, Matthew Berry is on the front lines of what has grown from a niche subculture into a national pastime.
Item Price
$5.00
$3.00 shipping to USA 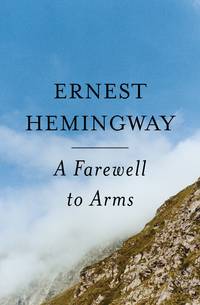 Description:
The best American novel to emerge from World War I, A Farewell to Arms is the unforgettable story of an American ambulance driver on the Italian front and his passion for a beautiful English nurse.

The best American novel to emerge from World War I, A Farewell to Arms is the unforgettable story of an American ambulance driver on the Italian front and his passion for a beautiful English nurse. Hemingway's frank portrayal of the love between Lieutenant Henry and Catherine Barkley, caught in the inexorable sweep of war, glows with an intensity unrivaled in modern literature, while his description of the German attack on Caporetto—of lines of fired men marching in the rain, hungry, weary, and demoralized—is one of the greatest moments in literary history. A story of love and pain, of loyalty and desertion, A Farewell to Arms, written when he was thirty years old, represents a new romanticism for Hemingway.
Item Price
$6.00
$3.00 shipping to USA 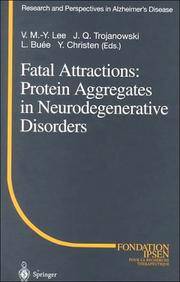 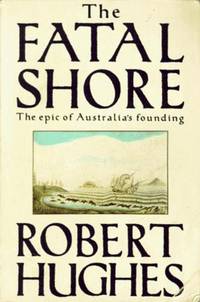 Description:
Draws on diverse original materials to recount the European settlement of Australia, from the 1788 landing of the first prison fleet to 1868
Item Price
$4.00
$3.00 shipping to USA 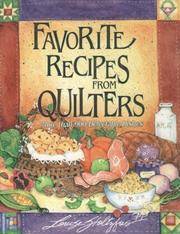 Description:
More than 900 favorite recipes from quilters across North America! From Ham Loaf to Peach Stuffed Chicken Breasts, from Sourdough Dinner Rolls to Raisin Bran Muffins, from Cranberry Coffee Cake to Oatmeal Brownies, from Beef and Lentil Salad to Baked Onion Soup, and from Pineapple Bread Pudding to Fudge Pie, this wonderful collection mirrors the lives of quilters far and wide. Many quilters are devoted homemakers who enjoy cooking almost as much as quilting. Many other quilters develop recipes and invent shortcuts to decrease food preparation time, freeing themselves to spend more time by their quilt frames and sewing machines. This easy-to-use cookbook is packed with their simple and elegant recipes. Also includes more than 100 anecdotes about cooking and quilting from the lives of these remarkable women and men. "More than 900 homestyle recipes plus some reminiscing here and there makes this cookbook seem like a round-robin exchange with old friends." Quilters Newsletter Magazine.
Item Price
$5.00
$3.00 shipping to USA