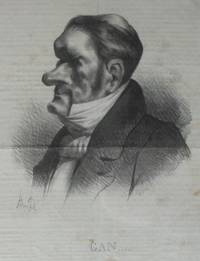 Description:
Lithograph, Second State, signed on plate with initials, as published in Le Charivari, by Aubert, horizontal crease, some spotting, removed from album, Auguste Hippolyte Ganneron [1792-1847] was appointed president of the Court of Commerce and later on became Vice President of the Assembly. He was a Deputy from 1830-1847.
Item Price
$175.88
$13.37 shipping to USA 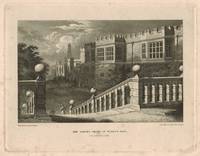 Description:
Hand-coloured steel engraving, within decorative border, from 'Tombleson's 'Thames', trimmed to platemark, a little spotting, Although this print is titled 'Garrick's Villa' it actually portrays the neo-classical Temple, near the river bank, of which Horace Walpole wrote in 1755 'Garrick is building a grateful temple to Shakespeare'.
Item Price
$28.14
$13.37 shipping to USA

Description:
Engraving, on wove paper, figures walking at night, plate numbered 12, good margins, a little creasing in the margins, Giuseppe Vasi who moved to Rome in 1736 produced a ten volume work recording the ancient and modern monuments of the city, published between 1747-1761.
Item Price
$63.32
$13.37 shipping to USA

Description:
List of subscribers, Plate of coats of arms, index; 24pp. 4to orig. printed wrappers, Presumably rare as there were only 21 subscribers.
Item Price
$28.14
$13.37 shipping to USA 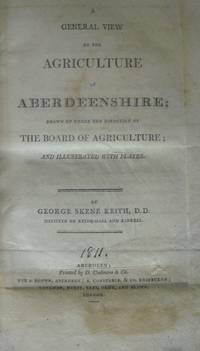 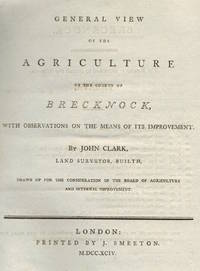 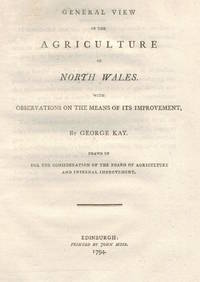 Description:
4849 items; 704pp. contemp. cloth, retaining orig. wrappers, Lacking Part III but supplied in facsimile in a similar cloth binding. One of the finest dealers' catalogues of engraved portraits, concentrating on the larger portraits, with useful biographical details on the sitters.
Item Price
$140.70
$13.37 shipping to USA