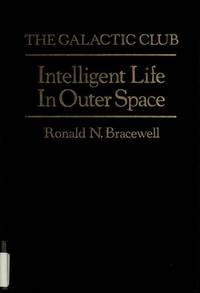 Description:
San Francisco: W.H. Freeman & Co, 1975 Good to very good reprint with some rubbing to rear spine and bottom edges and there appears to be some foxing or perhaps a small spill to lower edge of the first few pages. Interior is like new. No writing or marks. "concise, accurate, free of technical jargon, and beautifully illustrated." Professor Bracewell, of Stanford, reviews theories and strategies on extraterrestrial life including those of Velikovsky and Erich Van Daniken and compares with the views of science.
Item Price
$10.81
$8.49 shipping to USA

Description:
Westminster, Maryland, U.S.A.: McClelland & Stewart Ltd, 1981 McClelland & Stewart 1981 A very Canadian book, in which a much loved CBC radio personality hung out with the Edmonton Oilers for the 1980-81 season, telling us what Wayne Gretzky was really like, and, as implied by the title, explaining how hockey and Canada are intertwined, this exemplified in particular when the minister of employment and immigration was persuaded to smooth the paths of the Stasny brothers to enable them to defect from the Czech national team to the Quebec Nordiques. Clean white boards with maroon endpapers and spine with cream lettering (look appropriate but not Oiler's colours!) Former owner's bookplate on inside cover and pages are starting to tone. Light wear to top and tail of spine but corners are good. Slight cock to spine. Dust jacket is price clipped and has five half inch tears, one of which has been scotch taped. Browning at the edges.
Item Price
$27.02
$8.49 shipping to USA 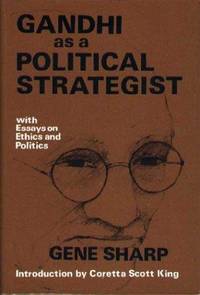 Description:
Boston U.S.A.: Porter Sargent, 1979 Good+, First Edition, Former Owner Name On Ffep, Edgewear, But Solid With Tight Binding. This Is A Collection Of Essays By Gandhi And Others On Nonviolent Action With An Introduction By Coretta King. Extensive Bibliography And Numerous Appendices.
Item Price
$46.31
$8.49 shipping to USA 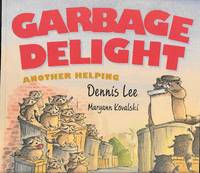 Description:
Toronto: Key Porter Books, 2002 Stated First Printing This 2002 Key Porter Softcover Edtion. Near Fine. May Be Unread. No Writing Or Marks. The Poetry Of Dennis Lee (Alligator Pie, Jelly Belly) And As A Special Bonus, It Is Illustrated By Beloved Artist Maryann Kovalski.
Item Price
$15.44
$8.49 shipping to USA

Description:
London, Uk: Oxford University Press, 1971 Oxford University Press 1971 First Edition. Very Good In Very Good Unclipped Dust Jacket. Original Price 1.10 Pounds Or 22 Shillings. The Dust Jacket Has A Slight Curl To Upper Front Edge. Book Has Slight Cant And Light Rub To Board Edges And Corners. No Writing Or Marks. A Very Unusual And Imaginative Book By A Superb Artist. The Scans Show The Book Both With And Without Dust Jacket.
Item Price
$46.31
$8.49 shipping to USA 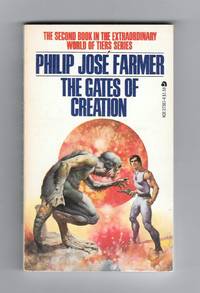 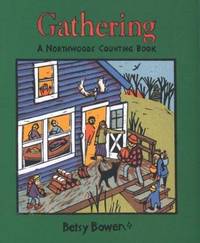 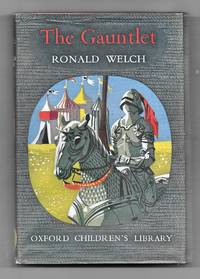 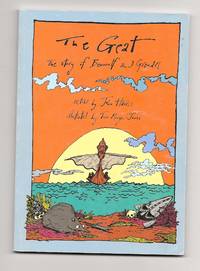 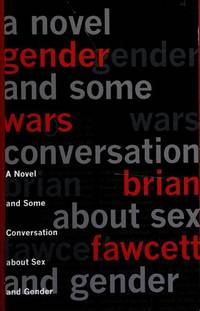 Description:
Toronto: Somerville House Pub, 1994 Assumed first edition of this very original novel about the battle of the sexes as viewed by a (yes) male writer in the 90's. Ex library with a few cover stickers. ffep missing. Half inch tear to front cover at spine repaired with tape. See also Fawcett's Secret Journal of Alexander MacKenzie for sale at this location.
Item Price
$8.49
$8.49 shipping to USA 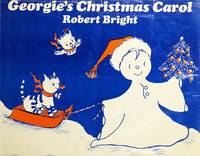 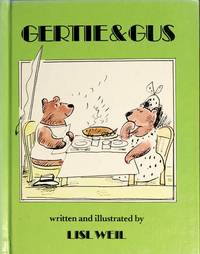 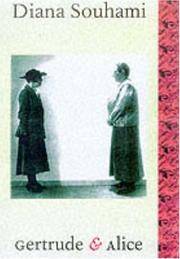 Description:
London: Weidenfeld & Nicholson, 1999 This is a revised version of the Pandora Press 1991 edition with a new forward by the author . Both book and DJ are as new. This is a fascinating book, extremely frank and rich in detail, with a focus on the relationship between Gertrude Stein and Alice B.Toklas, who were together as a couple from almost the day they met. They knew everyone and at a very interesting time, so the book is full of anecdotes about, for example, Picasso seeing Braque and Derain for the last time when he drove them to the Gare d'Avignon as they had been drafted to fight in World War I. Or again: "T.S. Eliot went to tea in 1924. He sat clasping his umbrella by the handle. He asked Gertrude why she so frequently used the split infinitive." There are many black and white photographs in the book, which the author obtained from a variety of sources, including the Yale collection. The technical quality of these is not what one has come to expect, but they are plentiful and… Read more
Item Price
$29.33
$8.49 shipping to USA 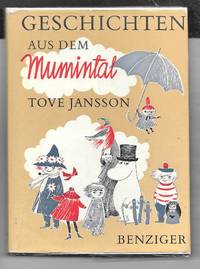 Description:
Einsiedeln Switzerland: Benziger Verlag, 1970 3Rd Edition, 1970 Very Good. This Is A German Translation Of The 1962 Short Story Collection, Det Osynliga Barnet Och Andra Berättelser/Tales From The Moominvalley By The Much Loved Finnish Writer And Artist Tove Janssen, Who Wrote In Swedish And Was Awarded The Hans Christian Andersen Award. Oatmeal Boards With Red Lettering, Very Good Dust Jacket Which Is Unclipped But Has Two Closed Tears And Some Chipping. No Writing Or Marks. Pages Have Darkened. Three Corners Very Lightly Bumped. Illustrated In Black And White By The Original Author.
Item Price
$38.60
$8.49 shipping to USA 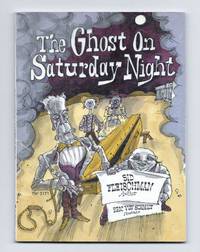 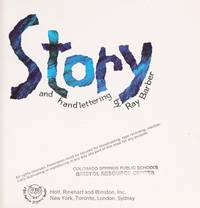 Description:
New York: Holt Rinehart & Winston, 1970 Cute Ghost Story By Bill Martin Jr, An Amazing Teacher And Storyteller Who Pursuaded Eric Carl To Try Illustratng A Children's Book. There Is A Lovely Video Of Carle Describing His Relationship With Martin And Their Collaborations. (Can Find In The Usual Video Place ;- )Beautifully Illustrated By Eric Carle. Story About A Spirit That Lives In A Bottle. No Edition Details Other Than Copyright 1970, Publisher Holt, Rinehart. Lightly Rubbed. Former Owner Stamp On Ffep. Endpapers A Little Crumply. No Tears, Clean And Bright With Somewhat Floppy Binding.
Item Price
$21.23
$8.49 shipping to USA