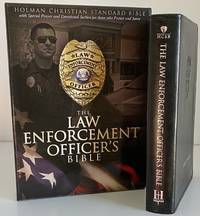 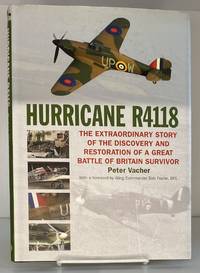 Description:
Grub Street Publishing, 2005. Book. Very Good. Hardcover. One of Peter Vacher's great passions in life is restoring Rolls-Royce motor cars. In March 1982 he was travelling in India on research when quite by chance in the grounds of a northern university he stumbled on the rusting remnants of an aircraft. It was a British plane, but unrecognizable. Peter was intrigued. Initially thinking it was a Spitfire, he managed to get the serial number from which he obtained confirmation that it was in fact a Mark I Hurricane, R4118, which had flown in the Battle of Britain! .
Item Price
$8.95
$3.99 shipping to USA 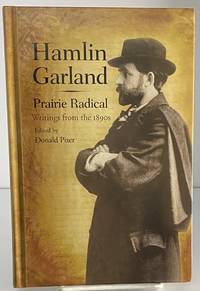 Description:
University of Illinois, 2010. Book. Near Fine. Hardcover. Pictorial Boards. At a time when rural romanticism was in literary vogue, he described conditions for Midwestern farmers as they really were and promoted a wide variety of reforms to improve their lives, including women's rights legislation and single-tax reform..
Item Price
$22.99
$3.99 shipping to USA 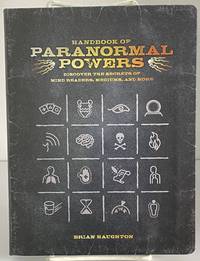 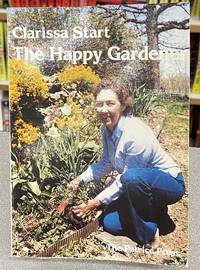 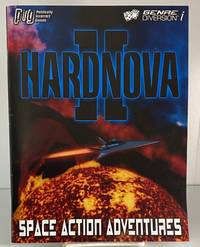 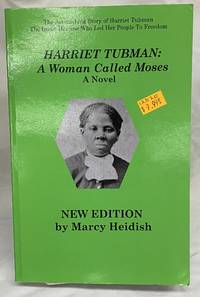 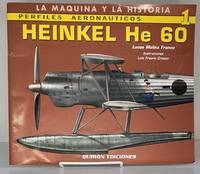 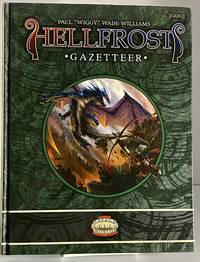 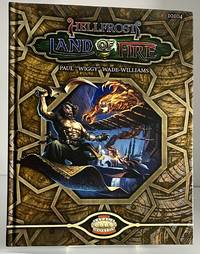 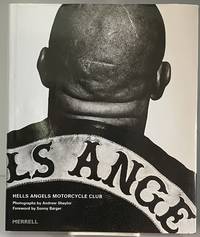 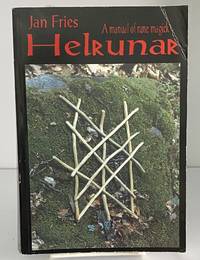 Description:
Mandrake of Oxford, 2006. Book. Acceptable. Paperback. 2nd. This is the 2002 edition. Cover has some corner creasing and moderate edge wear, with bit of staining to right page edges..
Item Price
$21.95
$3.99 shipping to USA 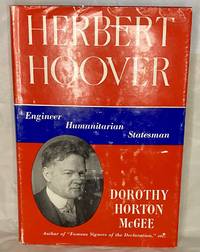 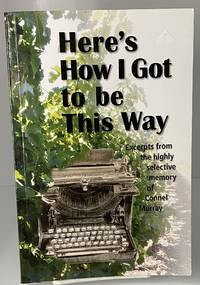 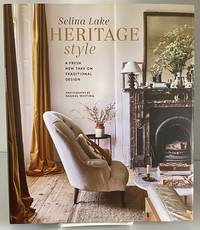 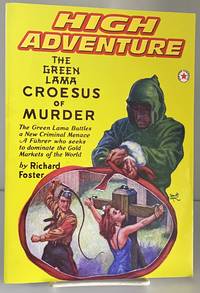 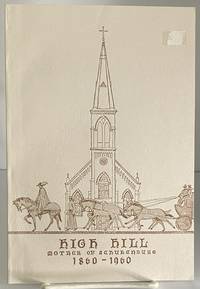 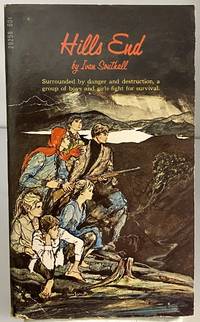 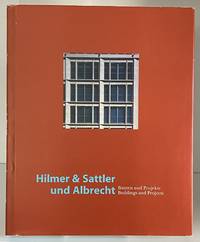 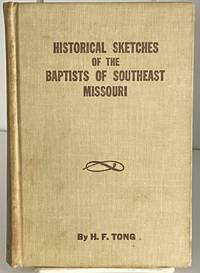