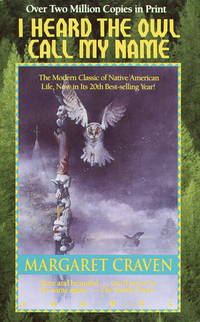 Description:
Amid the grandeur of the remote Pacific Northwest stands Kingcome, a village so ancient that, according to Kwakiutl myth, it was founded by the two brothers left on earth after the great flook. The Native American who stgill live there call it Quee, a place of such incredible natural richness that hunting and fishing remain a primary food source. But the old culture of totems and potlatch is being replaced by a new culture of prefab housing and alcoholism. Kingcome's younger generation is disenchanted and alienated from it heritage. A now coming uprives is a young vicar, Mark Brian, on a journey of discovery that can teacch him - and us- about life, death, and the transforming power of love
Item Price
$3.46
$10.76 shipping to USA

Description:
This haunting, passionate novel of love, violence and journeys of the spirit is told by a series of unreliable narrators in a kaleidoscope of fragments that cohere seamlessly. It is a lyrical portrait of contemporary Kurdistan - so much in the news nowadays, yet so little understood. 546 pages.
Item Price
$13.83
$10.76 shipping to USA 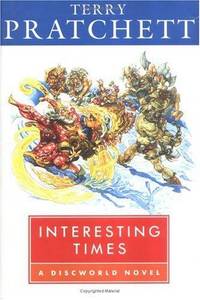 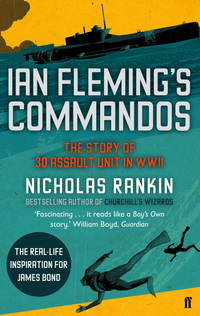 Description:
In 1942, Lieutenant-Commander Ian Fleming, RVNR had a brilliant: why not set up a unit of troops to steal enemy intelligence? Know as 30 Assault Unit, they took part in the ladings in North Africa, Sicily and Normandy and helped liberate Paris - but their real aim was to gather information, from coded messages to bits of the Enigma machine to military strategy. Source Notes, Inex, 398 pages.
Item Price
$6.53
$10.76 shipping to USA 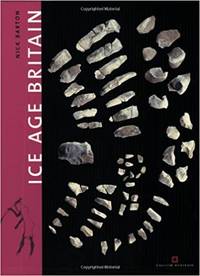 Description:
Our oldest ancestors are hunter-gatherers who lived from 2.5 million to only 10,000 years ago. New discoveries in disciplines from climatology to anthropology reveal the dramatic story, illustrated in over 150 photos, maps, and diagrams, of how the earliest peoples of Britain and Europe made their way there from Africa. Expert analyses treat the oldest-known human remains, the first stone tools, and animals and plants that provided food and clothing. The spectacular recent discovery of Creswell Crag cave art sheds light on the development of language and culture, including ways human biology, then and now, affects behavior and values.
Item Price
$13.83
$10.76 shipping to USA

Description:
The demands of identity fuel much of what is going on in world politics today. The univrsal recognition on which liberal democracy is founded has been increasingly challenged by restrictive forms of recognition and resentment based on nation, religion, sect, race, ethnicity, or gender, which have resulted in anti-immigrant populism, the upsurge of politicized Islam, the fractious environment of many college campuses, and the hideous emergence of white nationalism. The struggle for recognition cannot be transcended - but we must begin to direct it in a way that supports rather then undermines democracy. Notes, Bibliography, Index, 220 pages.
Item Price
$10.76
$10.76 shipping to USA 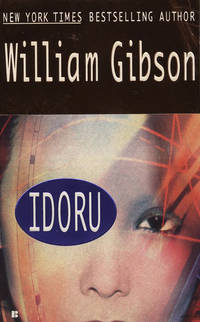 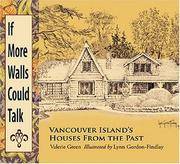 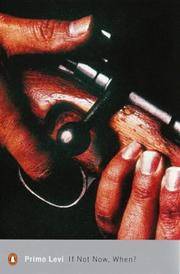 Description:
In this novel, the extraordinary lives of the Russian, Polish and Jewish partisans trapped behind enemy lines during WW2. Wracked by fear, hunger and fierce rivalriesthey link up, fall apart, struggle to stay alive and to sabotage the efforts of the powerful German.
Item Price
$7.69
$10.76 shipping to USA

Description:
Synopsis:In the 1560's and the 1570's, several authors outside of Spain recorded the text of an oath supposedly uttered by the Aragonese people when they received their king. While most modern historians doubt the authenticity of the oath, they agree that it has frequently served the purposes of political propaganda whenever an Aragonese patriot has wished to epitomize his nation's tradition of resistance to tyranny. This book studies the oath "We, who are worth as much as you, take you as our king, provided that you preserve our laws and liberties, and if not, not" as an example of historiographical fiction which belongs to a complex of legal-historical legends about the origins of Aragon.
Originally published in 1968.
The Princeton Legacy Library uses the latest print-on-demand technology to again make available previously out-of-print books from the distinguished backlist of Princeton University Press. These editions preserve the original texts of these important books while presenting them in… Read more
Item Price
$7.69
$10.76 shipping to USA 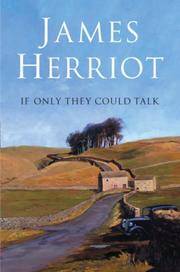 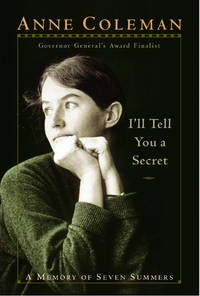 Description:
In fact it was Nova Scotia that the history of Canada was determined, where a parade of colourful characters -some good and some bad, kings and courtiers, governors and generals, fishermen, adventurers, priests and artisans - lived out the dramas that fashioned our way of life today.
Item Price
$7.30
$10.76 shipping to USA 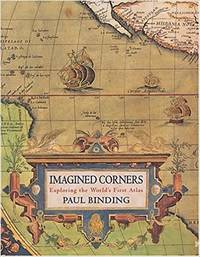 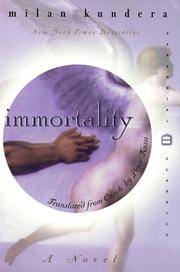 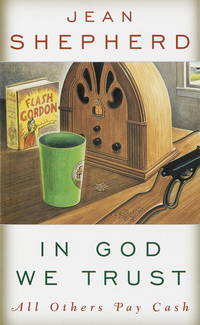 Description:
'To say that his is a genuinely funny book needs, in these days, a bit of explanation. No black humor, no alienation, no dirty words, no nasty sewer-type satire. It isn't funny bitter; it is funny-haha...Grab this book for a real adventure into unabashed pleasure. An uninhibited scoot into yesterday's magic.' - Miles Smith, Associated Press
Item Price
$5.00
$10.76 shipping to USA 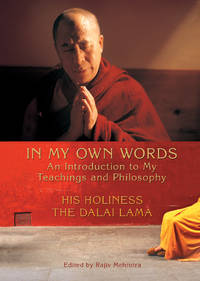 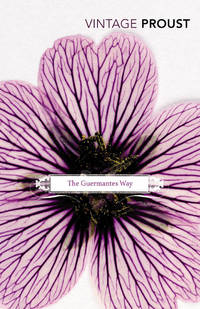 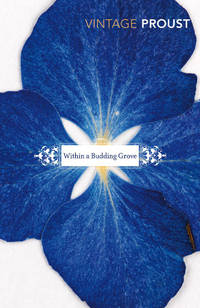