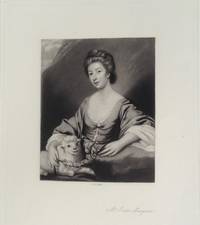 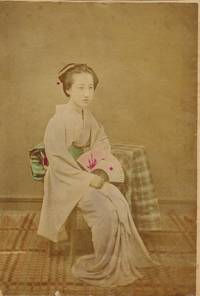 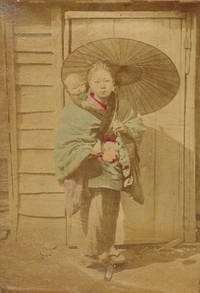 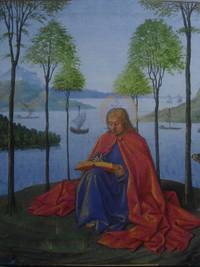 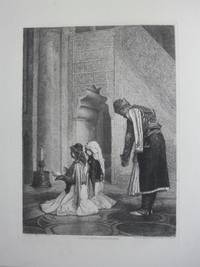 Description:
Etching, printed on large sheet, printed by Delatre, good margins, laid down on mount, A typical Orientalist scene by Jerome, the original of which is now in the Minneapolis Institute of Arts. Under the Ottoman Empire, 'paidomazoma' or child gathering required that one son in five from every Christian community was required to given to be raised as a Muslim and enrol in the corps of Janissaries, elite units of the Ottoman army. Paul Rajon came to London in the early 1870s and was an etcher favoured by Sir Lawrence Alma-Tadema.
Item Price
$63.32
$13.37 shipping to USA 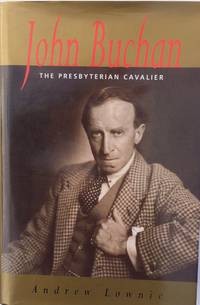