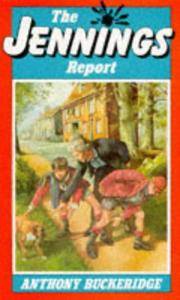 Description:
'I've seen some bat-witted wheezes in my time but this one takes the certificate of merit,' Darbishire said to Jennings when he heard the plan to rescue the Hibernating Hedgehog. But when Venables told Jennings that foxes ate hedgehogs, there was nothing else for it. All seemed to be going well until Miss Thorpe's puppy got into the changing room, ran over the ants' cattle grid and upset the bottle of Ants' Anti-Escaping Fluid. Would the hedgehog survive? As always Jennings and Darbishire do their very best - and the results are as funny as ever.
Item Price
$2.31
$10.76 shipping to USA

Description:
An overview of the role of an athletic association in the development of a community. 215 pages.
Item Price
$8.07
$10.76 shipping to USA

Description:
The author has ordered the quotations under themes, dipping into all of Jane Austen's novels for apt comments on particular subject, among them the battle of the sexes, sorrow and joy, town and country, the gaining of wisdom, and our moral duty.
Item Price
$7.30
$10.76 shipping to USA 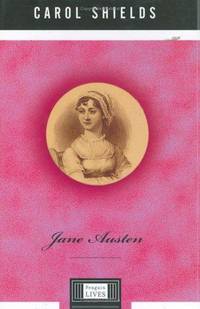 Description:
The delicate social balances of Jane and Prudence make classic territory for Py. She writes with all her usual wit and poignancy to produce a searching comedy of marvellous richness and style.
Item Price
$3.46
$10.76 shipping to USA 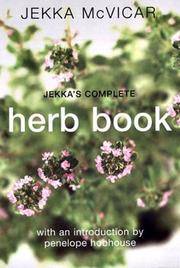 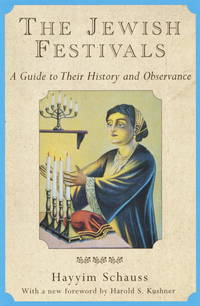 Description:
217pp. In 1980, John Bonham, considered one of the greatest drummers of all time, died under tragic circumstances. Two months later, a simple letter signed by fellow band members Robert Plant, Jimmy Page, and John Paul Jones stated that Bonham could not be replaced. After nine multi-million-selling albums and record-breaking world tours, Led Zeppelin came to an abrupt and premature end. This personal account of John Bonham's life was written by the person who knew him bestŌĆöhis brother, Mick. Beginning with his childhood, the book follows Bonham's rise as the internationally acclaimed drummer of one of the most successful rock bands of all time. Featuring interviews and previously unpublished photos, this is a tribute not only to John Bonham, but also to Mick Bonham, who died after completing this book.
Item Price
$27.67
$10.76 shipping to USA 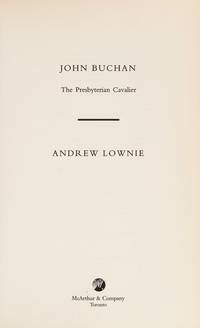 Description:
'Andrew Lownie offers a solid and convincing portrait of a complex man and controls the innumerable aspects of Buchan's life in an exemplary manner.' - Times Literary Supplement
Item Price
$7.69
$10.76 shipping to USA

Description:
'On Saturday, May 22, 1971, iI went to Sonora, Mexico, to see don Jan Marus, a Yaqui Indian sorcerer, with whom I had been associated since 1961.I thought that my visit on that day was going to be in no way different from the scores of times i had gone to see him in the ten years I had been his apprentice. The events that took place on that day and on the following days, however, were momentous to me. On that occasion my apprenticeship came to an end. This was not an arbitrary withdrawal on my part but a bona fide termination.' So the introduction to this work, and insight into the works by the author.
Item Price
$6.53
$10.76 shipping to USA 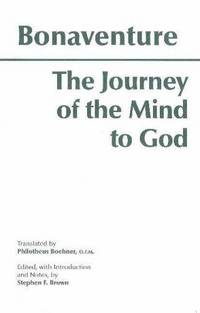 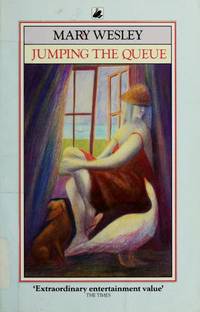 Description:
Matilda Poliport, recently widowed, has decided to End it All. But her meticulously planned bid for graceful oblivion is foiled, and when later she foils the suicide attempt of another lost soul, Hugh Warner, on the run from the police, life begins again for both.
Item Price
$7.30
$10.76 shipping to USA 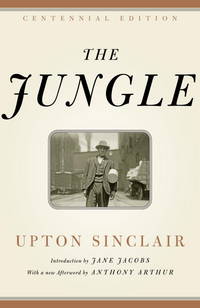 Description:
The Jungle exposed the appalling and inhumane conditions of Chicago's stockyards as well as the laborer's struggle against dehumanizing industry and the commoditization of life. This Modern Library edition offers Sinclair's original text, with an Introduction by Jane Jacobs and an enlightening new Afterward by the Sinclair biographer Anthony Arthur.
Item Price
$5.00
$10.76 shipping to USA