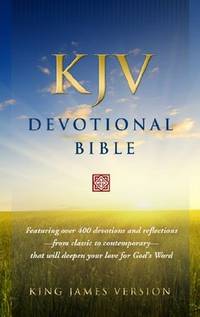 Description:
Massachusetts: Hendrickson Publishers Inc. 2011. Hard cover. New in new dust jacket. BRAND NEW.. 1712 p. Audience: General/trade. . Featuring over 400 meditations from classic to contemporary that will deepen your love for God's Word. Introducing the first devotional Bible using the King James Version. Devotional Bibles became popular twenty years ago, and today they comprise a large portion of the Bible market. But until now, there has never been a devotional Bible for those who love and use the King James Version. Featuring more than 400 devotions, quotes and selections that have been carefully chosen to reflect the impact that the powerful language of the King James Version has had on writers over the span of four centuries, the Hendrickson KJV Devotional Bible is the first of its kind. The devotional selections are interspersed throughout the Bible, placed near related scripture passages, allowing the reader to go at his/her own pace rather than follow a prescribed sequence. From Charles… Read more
Item Price
$28.99
$3.50 shipping to USA 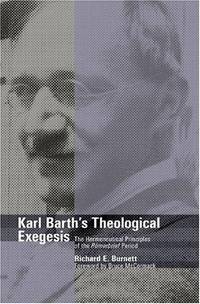 Description:
Delhi, India: Parimal Publications. 2005. Hard cover. BRAND NEW (sealed).. Audience: General/trade; Professional and scholarly. . J. C. Chatterji s book is a brief introduction to the nature of ultimate reality and the manifestation of the universe according to the Trika System. It also covers, briefly, the history of this advaita Shaiva philosophy of Kashmir. First published in 1914 as the first book in The Kashmir Series of Texts and Studies, it is still the clearest introduction to the Tattvas of the Trika. Since the lower twenty-five of the thirty-six Trika Tattvas represent the entire universe from the Samkhya point of view, here also is a very clear exposition of the Samkhya Tattvas. The only difference is that, while the Purusha and the Prakriti are the final realities for Samkhya, they are but derivatives according to the Trika, which, carrying the analysis further, recognizes eleven additional Tattvas above the Purusha." .
Item Price
$69.99
$3.50 shipping to USA 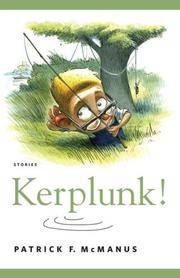 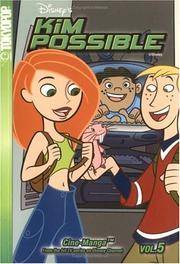