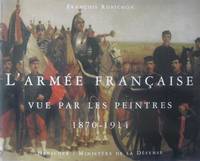 Description:
concerning the disputed title of a cottage in Northover; 4pp. folio, with conjugate leaf, seal tear, Northover was a small parish now part of Ilchester. On the conjugate leaf, are copies of two earlier letters about the dispute one from Gray and another from Edward Scadding stating how he came to own it. The Duchy Of Cornwall claimed they owned the cottage as part of the manor of Stoke sub Hamdon, but did not have a rental record.George Tucson was a solicitor who built Northover House. The cottage was occupied by John Sugg, a shoemaker. It is recorded his house was used for nonconformist religious meetings in 1815.
Item Price
$35.41
$13.46 shipping to USA 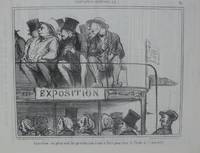 Description:
Lithograph, Second State, published in 'Le Charivari' by Martinet, 16 August 1855, The World Exhibition took place in Paris from May 15 to November 15, 1855. It attracted thousands of visitors from the provinces and from abroad
Item Price
$92.07
$13.46 shipping to USA 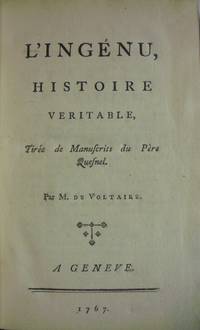 Description:
iv+132pp. BOUND WITH, 'La Defense de Mon Oncle', 136pp. 8vo contemp. English speckled calf, spine gilt in compartments, rubbed on extremities, lacks spine labels, bookplate removed from endpaper, According to ESTC, the imprint of the first work is false; printed in England, probably in London (Dawson, R. L.: 'Notes on 18th century French books printed in Britain'. In: Bulletin du bibliophile, new series, 1990, p. 106). This edition was printed in the same year as the first edition.The second work which is a reply by Voltaire, in the guise of nephew to the late Abbe Bazin, to P. H. Larcher's 'Supplement a la Philosophie de l'histoire de feu M. l'abbe Bazin'. It has only the title of the work and the date 1767 on the title.Besterman 301 states 'English origin suggested by presence of press-figures'.
Item Price
$545.31
$13.46 shipping to USA 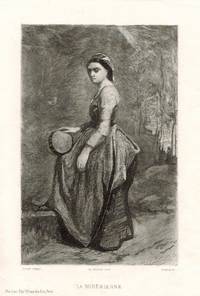 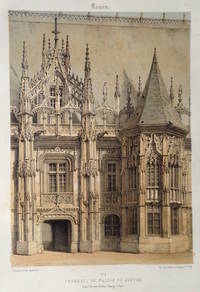 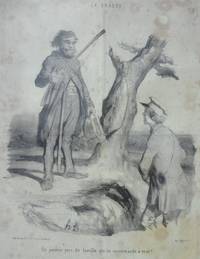 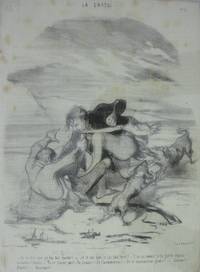 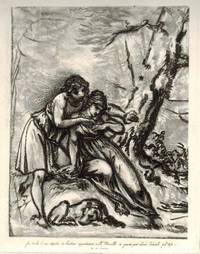 Description:
etching & aquatint, large margins, The original is stated as being in the collection of M. Marcille.
Item Price
$70.82
$13.46 shipping to USA 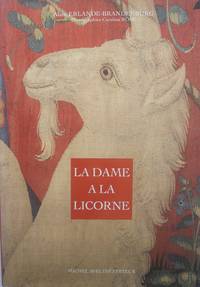 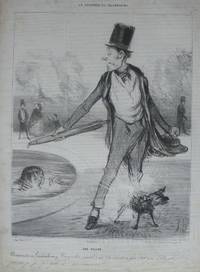 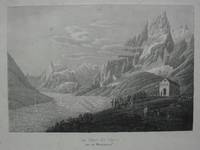 Description:
Lithograph, a little spotting, good margins A good lithograph of this glacier near Chamonix which was at its greatest extent in the 19th century.
Item Price
$84.98
$13.46 shipping to USA 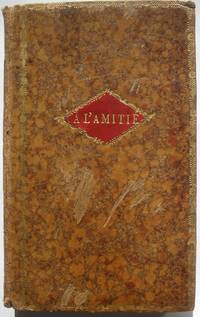