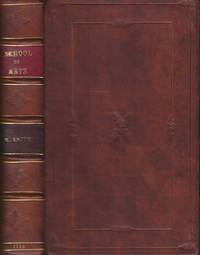 Description:
Printed for James Hodges. Fourth edition, with additional section on Perspective. 1755. 8vo. [6], 352, [8]pp. Unusual allegorical frontispiece depicts a multi-breasted goddess with winged caduceus, holding the sun and the hand of philosophy with bridled lion, engraved by James Hulett, 16 further copper plates of which 2 are folding (V mis-numbered VI). Later full calf, spine in six compartments with raised bands, leather labels, gilt and blind tooling. Short fold tear to one plate. Closed short tear to p.157/8. Slight chips to corners of frontispiece. Some browning and offsetting.
The Laboratory; or School of Arts: in which are Faithfully Exhibited, and fully Explained, A variety of curious and valuable Experiments in Refining, Calcining, Melting, Assaying, Casting, Alloying, and Toughening of Gold; with several other Curiosities relating to Gold and Silver. Choice secrets for Jewellers in the Management of Gold; in Enamelling, and the Preparation of Enamel Colours, with the Art of Copying precious… Read more
Item Price
$495.74
$42.49 shipping to USA 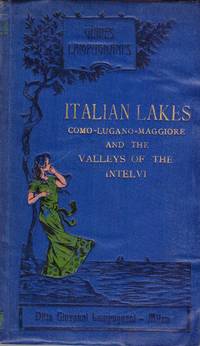 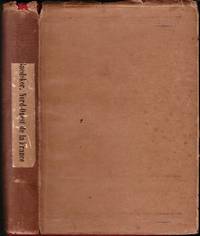 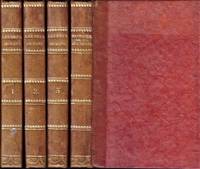 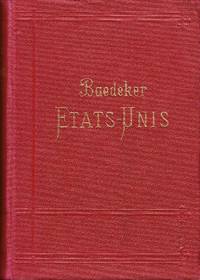 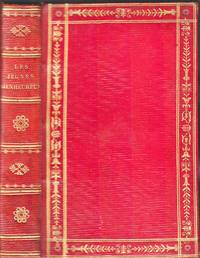 Handwritten note in pencil to verso: "Touting for signatures for candidature for Roy Soc". Nominated for candidature many times from the 1920's, and failing each time, it was not until 1938 that Huxley was eventually admitted as a Fellow. The tone of the… Read more
Item Price
$141.64
$42.49 shipping to USA 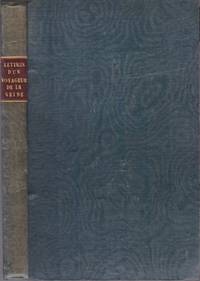 Amand-Narcisse Masson de Saint-Amand, (1794-1831) Letters of a traveller at the mouth of the Seine, containing historical information, trivia and statistics on the regions of Normandy of Caux, of Lieuvin and Roumois, in the departments of the Lower Seine, Calvados and Eure. Scarce.
Item Price
$106.23
$42.49 shipping to USA 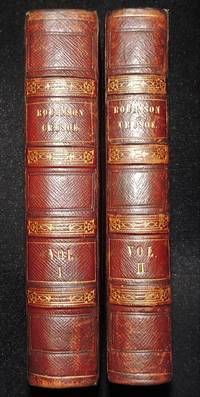 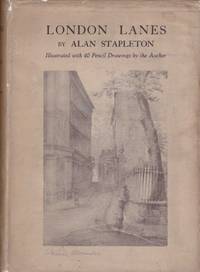 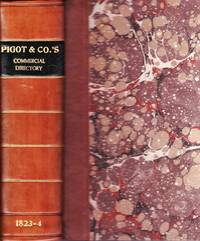 Description:
J. Pigot & Co. London. [1823]. Royal 8vo. 525pp. Folding engraved map of London. 9pp fine adverts at back, some folding. Later quarter calf, leather label, gilt lettering and rules, marbled boards. Small repair to chip at base of title page (see photo). Binder's reinforcement to gutter mount of title page and folding map of London. Lacking the map of England, as is often the case. Some toning, small ink stain to foredge.
"Containing a classification of the merchants, manufacturers and traders of London, the County of Middlesex, and all the towns and villages within twelve miles of the Metropolis, with separate alphabetical references; also upwards of three hundred cities, towns and sea ports in the counties of Bedfordshire, Berkshire, Buckinghamshire, Cambridgeshire, Cornwall, Devonshire, Dorsetshire, Essex, Hampshire, Hertfordshire, Huntingdonshire, Kent, Northamptonshire, Oxfordshire, Suffolk, Surrey and Sussex. Together with historical and descriptive accounts of each town - lists of the Coaches,… Read more
Item Price
$424.92
$42.49 shipping to USA 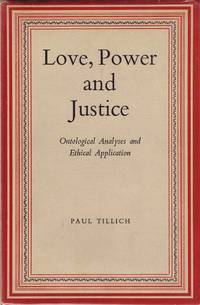 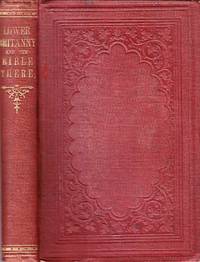 Description:
First edition. Longman, Green, Longman, Roberts & Green. London. 1863. Octavo. xii, 314pp. Original embossed red cloth, gilt to spine. Light shelf wear and rubbing to edges. Partially unopened. Inscription "Presented to Benjamin Williams Ffrith Tryddyn by Mrs Jones" dated 1910 to fep, same date to ffep. Vestiges of a removed bookplate to fep. James Bromfield (1815 -) [I. Hope; James Broomfield] He lived at 16, rue de Callac, Morlaix for more than a decade in the mid nineteenth century with his wife, children and two sisters, one of whom, Elizabeth, was the author of 'Recollections of Brittany, in Prose and Verse'. London: James Blackwood, 1863.
In 1851, the founders of the Le Bulletin Ã‰vangÃ©lique de Basse-Bretagne, his friends pastors Achille Le Fourdrey, John Jenkins, James Williams and Jacques Planta, appointed him as treasurer. At the same time, he became the editor of this small suppressed newspaper. James Bromfield was passionate about the Protestant evangelization of Brittany, and religious… Read more
Item Price
$106.23
$42.49 shipping to USA 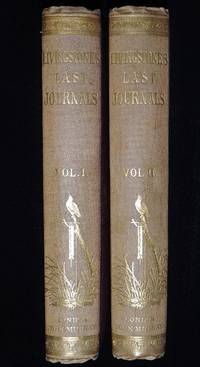 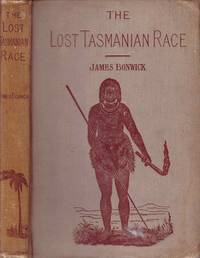