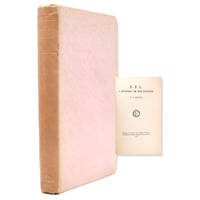 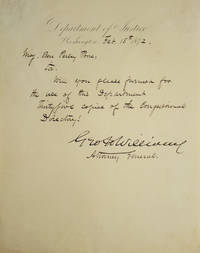 Description:
Washington, D.C.: Department of Justice, 1872. 1/2 page. Fine. 1/2 page. Williams served as Chief Justice of the Oregon Supreme Court, was the 32nd Attorney General of the United States, and served one term in the United States Senate. In Oregon he also served in the Oregon Constitutional Convention and served as mayor of the city of Portland.
Item Price
$75.00
$15.00 shipping to USA 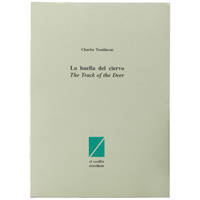 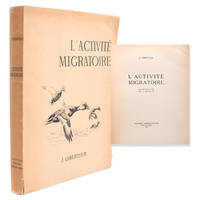 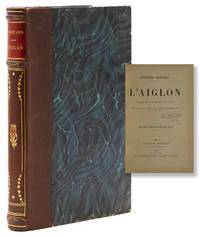 Condition
Used - Cloth. Fine in slipcase
Edition
One of 1750 numbered copies, of which 1500 are reserved for the
Binding
Hardcover
Quantity-available
1
Seller
The Old Mill Bookshop
HACKETTSTOWN, New Jersey, United States
Seller rating:
This seller has earned a 2 of 5 Stars rating from Biblio customers.
Item Price
$125.00
$15.00 shipping to USA 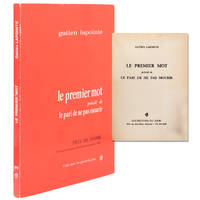 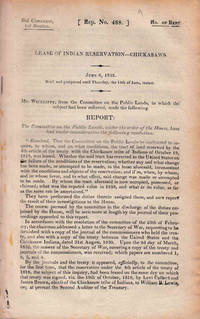