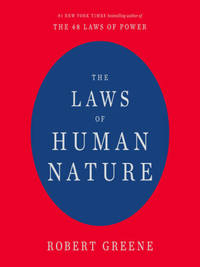 Description:
From the #1 New York Times-bestselling author of The 48 Laws of Power comes the definitive new book on decoding the behavior of the people around youRobert Greene is a master guide for millions of readers, distilling ancient wisdom and philosophy into essential texts for seekers of power, understanding and mastery. Now he turns to the most important subject of all - understanding people's drives and motivations, even when they are unconscious of them themselves.We are social animals. Our very lives depend on our relationships with people. Knowing why people do what they do is the most important tool we can possess, without which our other talents can only take us so far. Drawing from the ideas and examples of Pericles, Queen Elizabeth I, Martin Luther King Jr, and many others, Greene teaches us how to detach ourselves from our own emotions and master self-control, how to develop the empathy that leads to insight, how to look behind people's masks, and how to resist conformity to develop… Read more
Item Price
$39.99
$5.99 shipping to USA 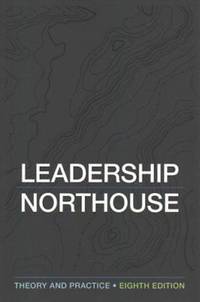 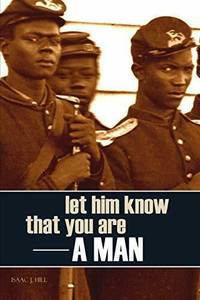 Description:
BRAND NEWOn the 22nd of May, 1864, Union General, Rufus Saxton (a white man), dismounted his horse, turned to the African-American soldiers of the 29th Connecticut, and said, "Boys, if you ever want to make good soldiers you must look a white man straight in the face, and let him know that you are a man."The men of the 29th did just that. They fought in the siege of Petersburg, the Battle of Deep Bottom, and elsewhere, facing their foes with determination and courage. Many of them fell.Isaac J. Hill was one of them and wrote this fascinating and important memoir based on his field diary. He was among the first into Richmond and provides one of the most moving accounts of Lincoln's visit to the fallen rebel capital. Hill's perspective on the war, the rebels, Lincoln's assassination, and more from the view of a black American during the Civil War is unique.Every memoir of the American Civil War provides us with another view of the catastrophe that changed the country forever.
Item Price
$24.99
$5.99 shipping to USA 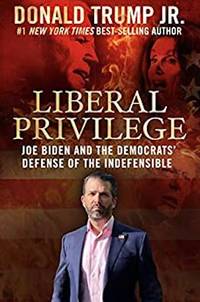 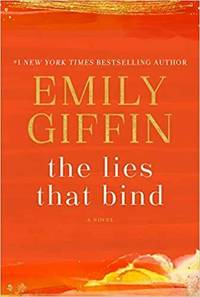 Description:
In the irresistible new novel from the #1 New York Times bestselling author of All We Ever Wanted and Something Borrowed, a young woman falls hard for an impossibly perfect man before he disappears without a trace. . . .
It's 2 A.M. on a Saturday night in the spring of 2001, and twenty-eight-year-old Cecily Gardner sits alone in a dive bar in New York's East Village, questioning her life. Feeling lonesome and homesick for the Midwest, she wonders if she'll ever make it as a reporter in the big cityâ€”and whether she made a terrible mistake in breaking up with her longtime boyfriend, Matthew. As Cecily reaches for the phone to call him, she hears a guy on the barstool next to her say, "Don't do itâ€”you'll regret it." Something tells her to listen, and over the next several hoursâ€”and shots of tequilaâ€”the two forge an unlikely connection. That should be it, they both decide the next morning, as Cecily reminds herself of the perils of a rebound relationship. Moreover, their timing… Read more
Item Price
$29.99
$5.99 shipping to USA 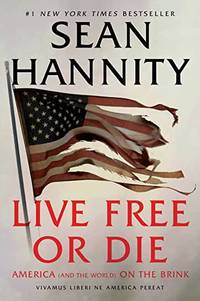 Description:
Live Free Or Die: America (and the World) on the Brink by Sean Hannity
Item Price
$26.99
$5.99 shipping to USA 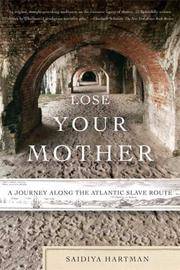 Description:
BRAND NEWIn Lose Your Mother, Saidiya Hartman traces the history of the Atlantic slave trade by recounting a journey she took along a slave route in Ghana. Following the trail of captives from the hinterland to the Atlantic coast, she reckons with the blank slate of her own genealogy and vividly dramatizes the effects of slavery on three centuries of African and African American history.The slave, Hartman observes, is a strangerâ€•torn from family, home, and country. To lose your mother is to be severed from your kin, to forget your past, and to inhabit the world as an outsider. There are no known survivors of Hartman's lineage, no relatives in Ghana whom she came hoping to find. She is a stranger in search of strangers, and this fact leads her into intimate engagements with the people she encounters along the way and with figures from the past whose lives were shattered and transformed by the slave trade. Written in prose that is fresh, insightful, and deeply affecting, Lose Your Mother… Read more
Item Price
$29.99
$5.99 shipping to USA 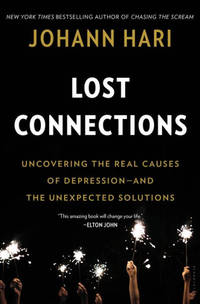 Description:
BRAND NEW - MULTIPLE COPIES - INTERNATIONAL SHIPPING AVAILABLE
From the New York Times bestselling author of Chasing the Scream: The First and Last Days of the War on Drugs, a radical new way of thinking about depression and anxiety.
Item Price
$29.99
$5.99 shipping to USA