Description:
London: Hodder & Stoughton. 4th Edition . Hardcover. Very Good/No Jacket. 8vo - over 7¾ - 9¾" tall. Well illustrated with much of interest about Newfoundland and the arctic.Very good condition internally- clean and bright. A couple of bumps to board edges and fading to spine and top of front cover. ND, but looks 1920s.
Item Price
$10.12
$13.15 shipping to USA 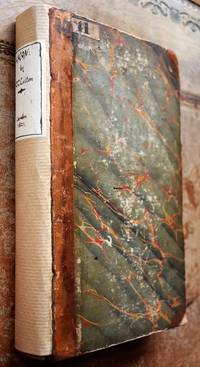 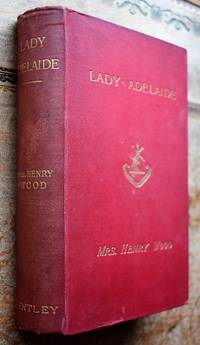 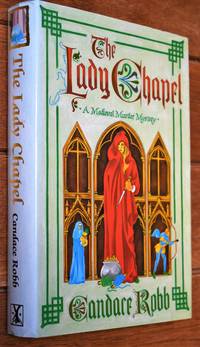 Description:
Oxford: B H Blackwell, 1917. 1st Edition . Hardcover. Very Good/No Jacket. 12mo - over 6¾ - 7¾" tall. A remarkable volume of verse from Cripps, subsequent author of 'Africa For Africans' and pro-African missionary, still apparently highly regarded in Zimbabwe. He was the subject of the acclaimed book 'The Dust Diaries' published by his great-great-nephew Owen Sheers in 2005. This volume signed by Cripps on card affixed to front pastedown, and owned by S Aslin. Laid in is a sheet with details of the costs associated with erection of the Aslin Memorial at Entebbe. Revd. Cripps' donation of 15 Rupees is noted along with others and details of transportation costs from Nairobi, etc. Light foxing throughout, but otherwise in general VG order. Quarter cloth, with paper spine label largely missing, with grey paper-covered boards, only lightly marked.
Item Price
$134.91
$13.15 shipping to USA

Description:
Coppul: Published by the Author, 1929. First . Hardcover. Very Good/No Jacket. All in VG internal order, uniform light tanning to pages, more so to endpapers. Chetham's Hospital stamp features occasionally but no other markings. Orange cloth only lightly marked/worn. This is a charity sale on behalf of Friends of Morston Church (reg.1099831).
Item Price
$6.75
$13.15 shipping to USA 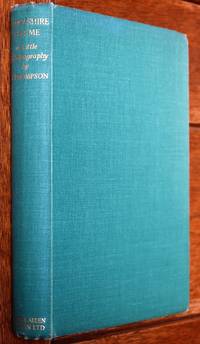 Description:
London: Land Worker Publishing, 1946. 1st Edition . Hardcover. Good/No Jacket. 4to - over 9¾ - 12" tall. Fascinating insight into post-war agriculture, from the farm worker's point of view. Much on agricultural wages, land-use, food production, etc. One year's monthly issues of The Land Worker bound together. All in VG internal order, stock quality varies and some pages tanned. Red cloth marked and fade to front and faded to spine. Scarce. 4to.
Item Price
$33.73
$13.15 shipping to USA 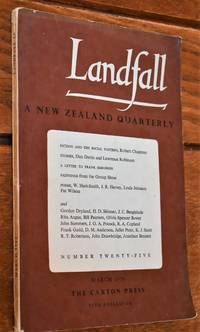 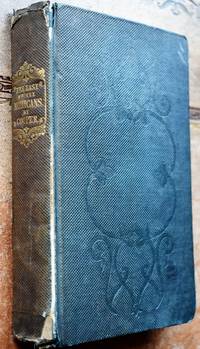 Description:
London: T Allman, 1837. Hardcover. Good/No Jacket. 12mo - over 6¾ - 7¾" tall. Nice edition, with engraved title page naming Cooper and printed title page which does not. A little early and late spotting and some worm activity affecting last two pages of text, but not rendering anything illegible. Embossed green paper-covered boards are well worn with some loss at base of spine and opening along edges. Best regarded as a reading copy, but a nice one to have with over 180 years of accumulated character (that's bookseller-speak for a bit tatty). 12mo. 377pp
Item Price
$23.61
$13.15 shipping to USA 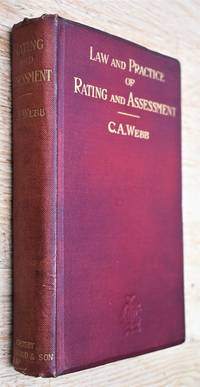 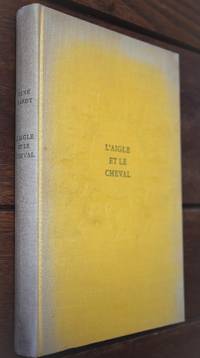