Description:
New York: Harper & Row. New York, Harper & Row, 1979. Manuscript. Unbound. Typescript, likely an early draft. Annotated throughout by the publisher for the printer, and amended (most probably) by Zebrowski. The typescript has been marked up for the printer. Approx 483 sheets. Also included is a set of galleys, approx. 135 unfolded sheets, containing two pages on one side. The galleys also contain many changes, including a number of typed sheets tipped into the galley. Within are a few sketches, denoted copies, though they appear to be originals. The printed text in the galley differs in a number of places to the typescript, even after the amendments, suggesting that the mss went through a number of revisions. Also included is a typescript introduction, which isn't included in the galleys. Near fine condition throughout some leaves with edge wear, but generally in decent shape. [7177, Hyraxia Books]. . Fine. Unbound. Manuscript. 1979.
Item Price
$308.97
$27.46 shipping to USA 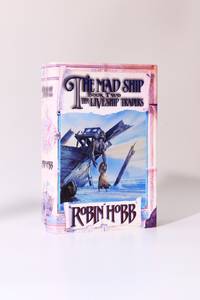 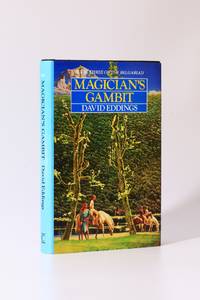 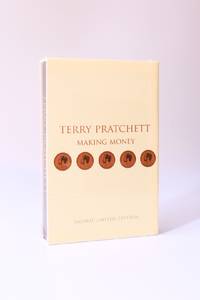 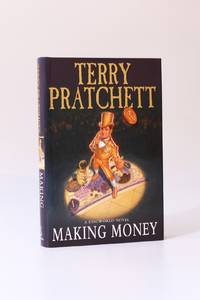 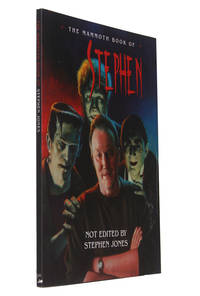 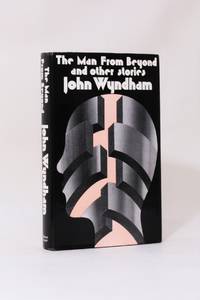 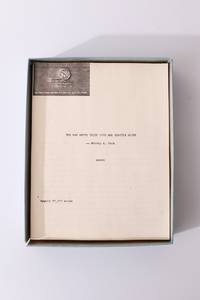 Description:
None: None. None, None, n.d. c[1984]. Manuscript. Unbound. Near fine. Unbound typescript, mimeograph. ~358pp. Agent's copy from Scott Meredith Literary Agency. When we acquired the present item, we also acquired a similar typescript which had been sent to David Hartwell (working at Arbor House at the time). It's possible that the present item was also sent to Hartwell, but there's no proof of that. The book was first published in 1984 by Zeising. Publisher's box split in a couple places, typescript itself in lovely condition. [8160, Hyraxia Books]. n.d. c[1984] . Near Fine. Unbound. Manuscript. 1984.
Item Price
$858.25
$27.46 shipping to USA 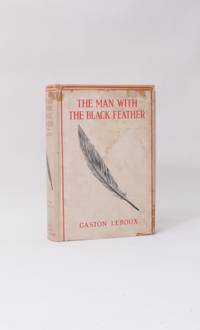 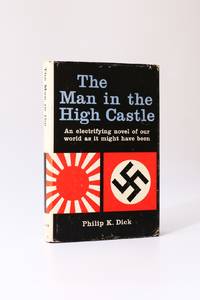 Description:
New York: Putnam's. New York, Putnam's, 1962. First Edition. First Impression. Hardback. A very good copy. One of PKD's most important works. A highlight of alternative history, winner of the Hugo Award. Regarded by many as Dick's best novel, recently adapted for TV. Some rubbing to the jacket edges with a couple of short 1-2mm tears. The plate to the rear has three large scuffs where the surface layer has been removed. The book itself is very nice with a little bumping to the spine tips, bottom edge a little marked. [8832, Hyraxia Books]. . Very Good. Hardback. 1st Edition. 1st Printing. 1962.
Item Price
$1,716.50
$27.46 shipping to USA 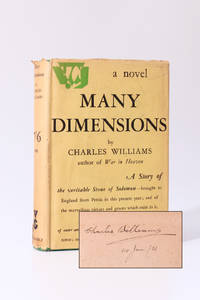 Description:
London: Gollancz. London, Gollancz, 1931. First Edition. First Impression. Hardback. A very good copy. Signed by Williams to the title page and dated '14 Jan 31'. Williams' second novel, an excellent fantasy involving the transcendence of space and time. Hard to find in jacket and signed by the author. Condition: The jacket's a little ragged to the top edge on account of it having slipped up on the book a little. Spine toned and chipped to head and foot. 35mm tear to lower spine. Boards a little stained in places, endpapers foxed. Owner's plate to front pastedown. [8860, Hyraxia Books]. . Very Good. Hardback. 1st Edition. 1st Printing. 1931.
Item Price
$2,059.80
$27.46 shipping to USA 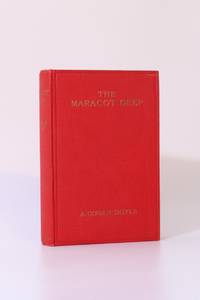 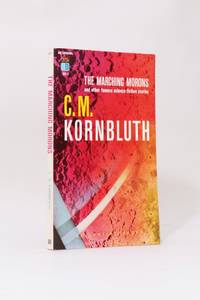 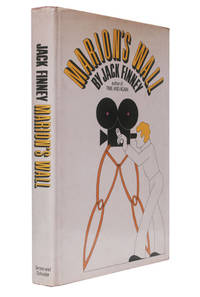 Description:
Simon & Schuster. New York, Simon & Schuster, 1973. Hardback first edition and first impression. A near fine copy with a little toning to the jacket and some light bumping. Provenance: from the collection of George Locke; author, publisher, dealer, bibliographer and collector. Best known for his Spectrum of Fantasy reference material and Ferret Fantasy. . Near Fine. Hardcover. 1st Edition. 1973.
Item Price
$27.46
$27.46 shipping to USA 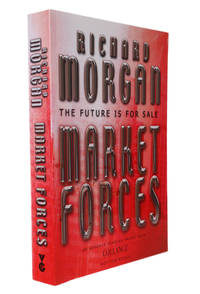 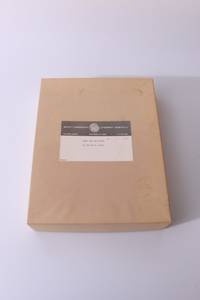 Description:
None: None. None, None, 1986. Manuscript. Unbound. Fine. Unbound typescript, mimeograph. ~315pp. The present copy having been sent from PKD's literary agent to editor and all round SF master David Hartwell. Short TLS laid in from Russell Galen at Scott Meredith Agency to Hartwell. Hartwell was working part-time at Arbor House at the time and went on to publish the book. The typescript represents a nice link in the history of the publication of the (posthumously published) book. Condition is fine, having been stored, presumably by Hartwell, in the agent's box (with label). A lovely item. [8159, Hyraxia Books]. . Fine. Unbound. Manuscript. 1986.
Item Price
$1,716.50
$27.46 shipping to USA 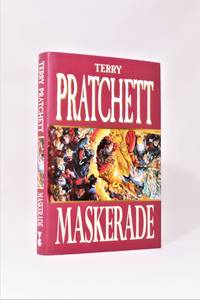 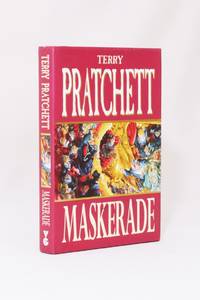 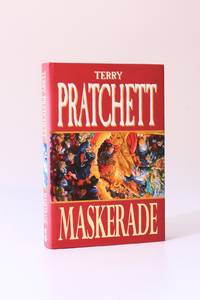 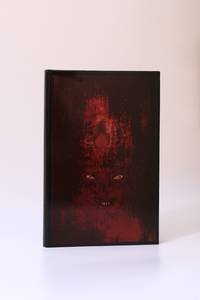