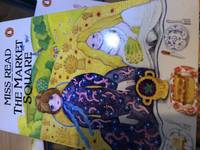 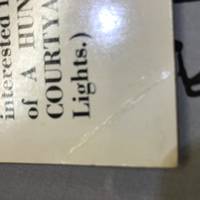 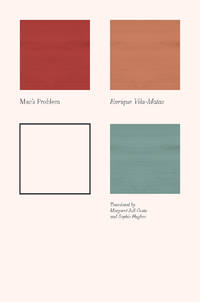 Description:
Mac is currently unemployed and livers on this wife's earnings. An avid reader, he decides at the age of 60 to keep a diary. Mac's wife, a dyslexic, thinks he is simply wasting his time and risking sliding further into depression. Mac becomes more adrift from reality, and both he and we become ever more immersed in literature: a literature haunted by death, but alive with the sheer pleasure of writing
Item Price
$6.15
$10.76 shipping to USA

Description:
In the early 1900's, Easter lives with her Aunt Brenda, her cousins Evelyn and Basil, and their Great-Aunt Dicksie in an imposing country house, Puppetstown, which casts a spell over their childhood. Here they spend carefree days taunting the peacocks in Aunt Dickcie's garden, shooting snipe and woodcock, hunting, and kplaying Patsy, the boot boy. But the house and its inhabitants are not immune to the 'little, bitter, forgotten was in Ireland' and Aunt Dicksie who refuses to surrender Pupperstown's magic. She stays on with Patsy, living in a corner of the deserted house while in England the cousins are groomed for Society. But for two of them those wild, lost Puppetstown years cannot be forgotten.
Item Price
$7.30
$10.76 shipping to USA 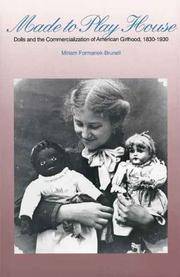 Description:
'A fascinating book, full of new information and astute observation. Formanek-Brunell's use of material culture is unusually perceptive and convincing; she has an eye for the telling detail and a wide knowledge of the changing appearance and manufacture of dolls. The illustrations add a great deal, not only embellishing the text but advancing the argument. The book will appeal to collectors as well as to social historians, women's studies scholars, and historians of consumer culture.' -Barbara Melosh, George Mason University
Item Price
$8.07
$10.76 shipping to USA 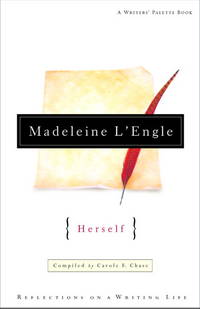 Description:
Madeleine L'Engle has been 'serving the work' for decades, bringing words of insight and delight to thousands of readers of all ages. In this volume you will find hundreds of this celebrated author's most illuminating statements about writing, creativity, and the writing life, including material for her workshops and speeches that has never been published before.378 pages.
Item Price
$6.14
$10.76 shipping to USA 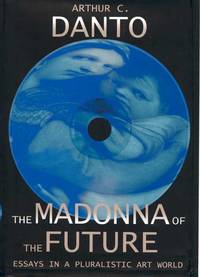 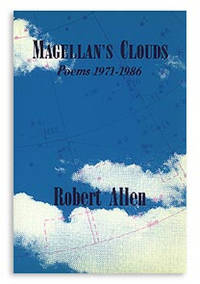 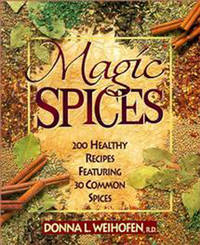 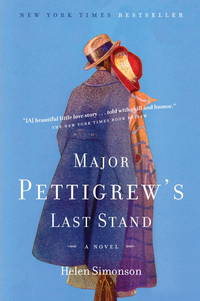 Description:
'The real pleasure of this book derives...from its beautiful little love story, which is told with skill and humour....That love can overcome cultural barriers is not new theme, but it is presented here with great sensitivity and delicacy.' - The New York Times Book Review
Item Price
$7.30
$10.76 shipping to USA 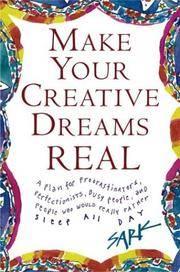 Description:
This volume is the all-in-one book for everyone who has ever wanted to live a more deeply creative and satisfying life. 278 pages.
Item Price
$10.76
$10.76 shipping to USA 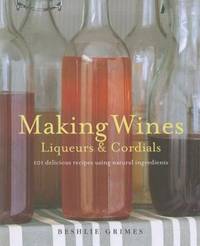 Description:
Discover how easy it is to make delicious wines, liqueurs, and cordials in you own kitchen. 101 recipes and variations using homegrown or easily sourced produce. All drinks are created using traditional methods that avoid the chemicals, additives and preservatives found in store-bought brands.
Item Price
$10.76
$10.76 shipping to USA 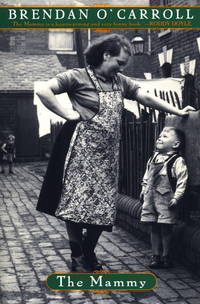 Description:
Seven kids. One dead husband called 'Redser.' And not a chance that she'll be defeated. Not by Sister Magdalen, her daughter's tyrannical teacher. Not by the amorous overtures of the French proprietor of the local pizza parlour. Not by the medical crisis that threatens her best pal, Marion. Every morning at five, Agnes Browne leaves her tenement flat and sets up her produce stall on Moore Street, in the teeming heart of The Jarro - home to Dublin's dealers, dockers, draymen, and those on the dole. But to the fatherless Browne brood, Agnes is more than a beloved neighborhood character. She's just about everything there is...
Item Price
$6.53
$10.76 shipping to USA 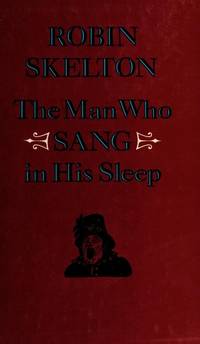 Description:
These stories, Skelton's first work of fiction, consist of ten tales of odd happenings and hauntings delivered with wry humour ranging from from the story of a man who found he could actually walk on water to an account of the confusion caused by the visitation of a possibly fallen angel.
Item Price
$8.07
$10.76 shipping to USA 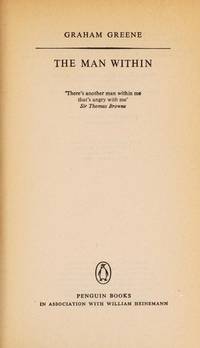 Description:
Andrews has informed on his fellow smugglers. He takes refuge from his avengers in a girl's house. She persuades him to give evidence in court against his accomplices. This gives Andrews, a coward, his first glimmer of self-respect...but his mission proves fatal for them both.
Item Price
$6.15
$10.76 shipping to USA 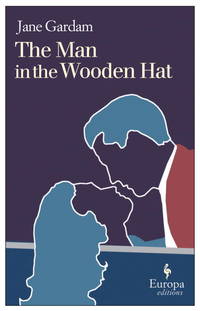 Description:
In this novel, an intriguing backstory becomes a full-blooded novel that rivals its beloved predecessor Old Filth.With all the bittersweet secrets and surprising fulfillment of the union of two remarkable people, it is fiction of the highest order. The combination of the two novels is as fine a portrait of a marriage as any written in English.
Item Price
$7.69
$10.76 shipping to USA

Description:
First published in 1918 this is a sharp indictment of the Wilhelmine regime, and a chilling warning against the joint elevation of militarism and commercial values. The 'Man of Straw' is Diederich Hessling, embodiment fo the corrupt society in which he moves; his brutish progression through life forms the central theme of the book.
Item Price
$2.31
$10.76 shipping to USA