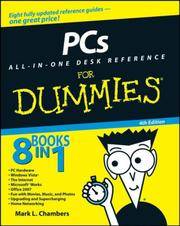 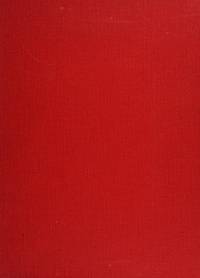 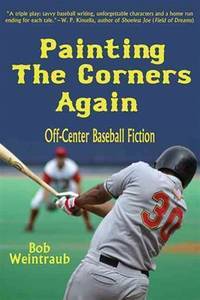 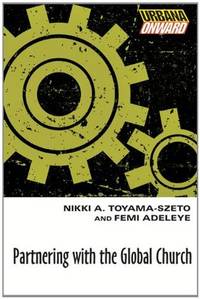 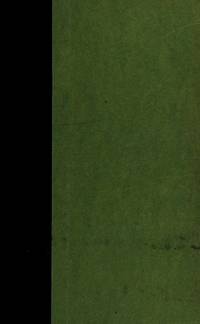 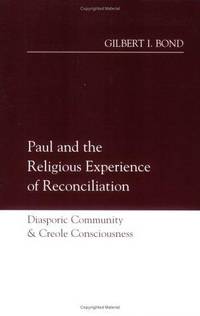 Description:
GT Media. July 13, 2004. DVD. New in new packaging.. Language: English. Run time: 180 mins. Aspect ratio: 1.33: 1. Originally released: 2000. Brand new (sealed). Different cover art from what is shown. From the Emmy award-winning director Roger Young (Joseph and Jesus) comes the spectacular story of Paul the Apostle. This augmented adaptation, largely based on the biblical account, profiles Christ's most prolific messenger. Paul, originally known as Saul of Tarsus, was at the forefront of efforts to stamp out the early church until Jesus stopped him on the road to Damascus, forever changing his life and mission. He joyfully faced persecution, imprisonment, and peril in order to share the love and redemption offered by Christ. Beautifully shot in the Moroccan desert, Paul the Apostle is a sweeping saga of the man who brought the Gospel to the Western world. Special Features: -Optional English subtitles-Chapter titles provided for easy scene access .
Item Price
$23.49
$3.50 shipping to USA 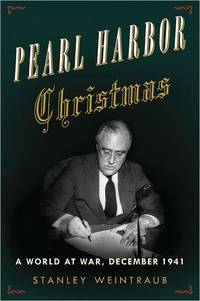