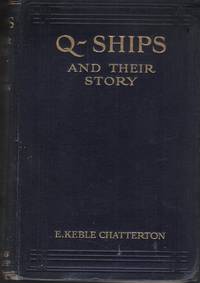 Description:
xi,276pp. Illustrated with photographic plates and diagrams within the text.. Name & address on front paste. The story of an important aspect of the naval war in WW! where the Q-ship service proved to be a vital part of the war against the German submarine threat. Q-ships were heavily armed converted merchant vessels with concealed weaponry operated by the Royal Navy. They were designed to lure submarines into making surface attacks, at which point the Royal Ensign would be raised and the exposed and vulnerable U-boat fired upon with deck guns. This volume contains eye-witness accounts of their succssful role, operations, decoys, battles and their commanders and crew. Author Chatterton was a former Naval Reserve Lieutenant-Commander.
Item Price
$12.00
$8.00 shipping to USA 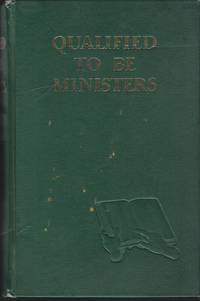