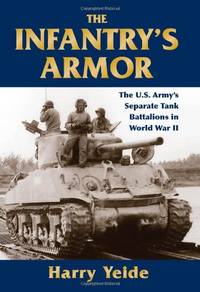 Description:
London: Zoological Society of London, 1980. . 1st edn. Cr. 4to pp. 33-47. Stapled self wrappers, figs 1-5, table I. Fine. (Previously unreported material of recently extinct reptiles from Mauritius and Réunion is discussed. It confirms the original presence on Mauritius of three species now largely or entirely confined to nearby Round Island: the gecko Cyrtodactylus serpensinsula, the skink, Leiolopisma telfairii and the boa, Casarea dussumieri. Leiolopisma telfairii is also recorded from Réunion for the first time. Leiolopisma telfairii and the extinct giant Didosaurus mauritianus are shown to be very similar to each other and quite probably derivatives of a single invading species. D. mauritianus is consequently transferred to Leiolopisma. Apparently pathological tooth structure in this form is also reported. Reprinted from J. Zool., Lond., Vol. 191, No. 1). . Catalogs: Reptiles & Amphibians, reprints & separates.
Item Price
$4.29
$27.91 shipping to USA 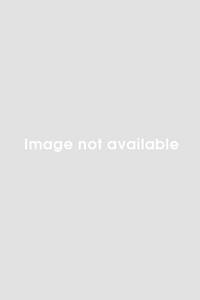