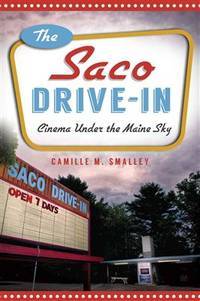 Description:
New York: Paulist Press, 1969. HC. very good w/good dustjacket (hardcover). This volume of Concilium covers such topics as the sociological approach to secularization, primitive man as a believer, sacralization and secularization in East and West in the first millennium after Christ, ecclesiastical institutions in the early centuries, sacralization in the Middle Ages, politics from the Renaissance to the French Revolution, science from the Renaissance to the Enlightenment, myths and real issues in secularization, secularization in the Eastern Churches, the French priest in modern times, and revolution and desacralization. 182pp.
Item Price
$5.00
$3.99 shipping to USA 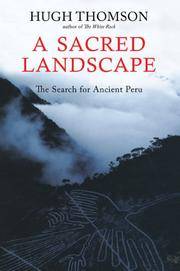 Description:
Woodstock, NY: The Overlook Press, 2007. HC. fine w/fine dustjacket (hardcover). B&W illustrations. ISBN 1585679011 Thomson elegantly intertwines his account of the rise and fall of these great cultures with the story of his family's relocation to the Urubamba valley, the old Inca heartland. 330pp.
Item Price
$5.00
$3.99 shipping to USA

Description:
Moscow: Raduga Publishers, 1982. HC. very good+ w/very good+ dustjacket (hardcover). The author traces Pushkin's connection with the advanced ideas of his time and gives a comprehensive picture of Pushkin's life and his relationships with his friends and his contemporaries, disclosing the causes of his tragic end. The author establishes the connection between Pushkin's heritage and the subsequent development of Russian literature. 421pp.
Item Price
$6.00
$3.99 shipping to USA 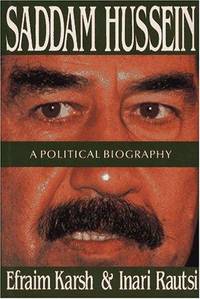 Description:
Portland, ME: The Bond Wheelwright Company, 1966. PB. good+, wraps (softcover). B&W illustrations. The first of a projected series of illustrated books about boats and ships used on the coastways of New England. The text for most of the eighty-six illustrations covers the history and dimensions of a boat, and often includes sketches of the captains as well. Short biographies are included of Antonio Jacobsen, Fred Pansing and the Bard Brothers, who devoted their talents to maritime painting during this period, as well as of the Short Brothers of New Brunswick, who built many of the boats which plied New England waters. First published in 1955. 203pp.
Item Price
$7.50
$3.99 shipping to USA