Description:
For 59 years the Moyie served the Kootenays carrying everything from silver ore and apples to mail and farm animals.Royalty and settlers, salesmen and prospectors, school children and doctors all travelled on the Moyie. By 1957, whe she was retired, she had outlasted all other passenger-carrying, steam-powered sternwheelers in Canada, the western US and Alaska. Illustrated, 60 pages.
Item Price
$15.37
$10.76 shipping to USA 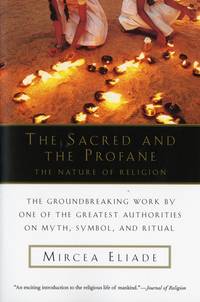 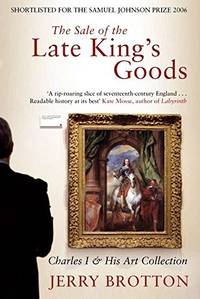 Description:
Set against the backdrop of war, revolution and regicide, and moving from London to Venice, Mantura, Madrid, Paris and the Low Countries, the author's colourful and critically acclaimed book explores the formation and dispersal of King Charles I's art collection. Notes, Bibliography, Index, 436 pages.
Item Price
$7.30
$10.76 shipping to USA

Description:
Translated from the Russian by Susan Brownsberger.
Item Price
$9.22
$10.76 shipping to USA 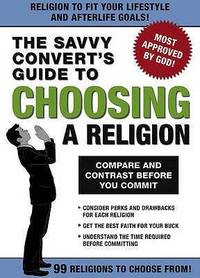 Description:
This innovative consumer's guide will help you identify the best religion for you. By reviewing apples-to-apples breakdowns of 99 world religions, you'll use proven techniques of comparison shopping to base your decision on things that really matter - what you'll wear, whether you can have sex, where you'll go when you die. Spirituality is a significant aspect of the contemporary lifestyle, but if you haven't shopped around, you'll never be certain you make the right choice.
Item Price
$7.30
$10.76 shipping to USA 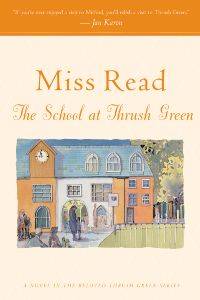 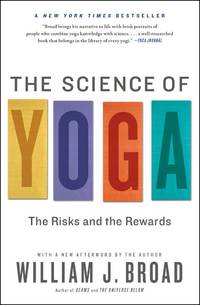 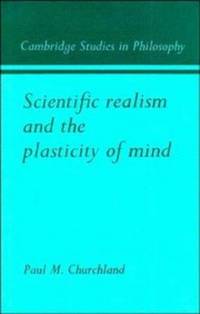 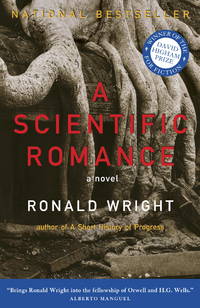 Description:
In a 'Scientific Romance' Wright has fashioned a story for the ers, an uforgetable chronicle of love, plague, and time.
Item Price
$5.00
$10.76 shipping to USA

Description:
The author provides a biography of Steiner and an overview of his work. 222 pages.
Item Price
$9.22
$10.76 shipping to USA 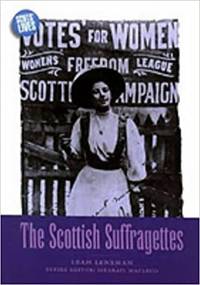 Description:
The popular depiction of the women's suffrage movement is often London-based with 'suffragettes' chaining themselves to railings, marching for the cause, breaking windows, getting arrested and being forcibly fed by prison authorities. But the movement was more widespread than this might suggest. Throughout the country, as support grew, Scottish women were also playing an important part in the campaign for the parliamentary vote.This book tells the story of the women's suffrage movement in Scotland, from the early Victorian era to the winning of limited rights in 1918. It is a remarkable record of lively, articulate and strong-minded individuals, from all walks of life, united by the fact that they were not regarded as equal citizens - an injustice that led, for some, to uncharacteristic law-breaking and spells in prison.
Item Price
$10.76
$10.76 shipping to USA 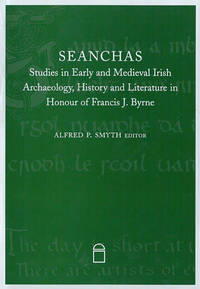 Description:
As mastermind of the Cocoa Corporation's publicity campaign, Ofeyi injects his advertising jingles with subtly subversive propaganda. While filming in the rural utopia of Aiyero - where they farm, fish, build boards and seek truth- he discovers another way to spread his message. Through cadres of idealistic Aiyero youths working all over the country, he can promote working-class affinities instead of tribal kinship which inhibits progress. But these methods are too slow for the Dentist, the young revolutionary Ofeyi meets on a study tour abroad. His way is to pull out evil by the roots. Their paths cross again when the Dentist fails in his attempt to assassinate the Terrible Quads - the four ruling chiefs - and while Ofeyli is searching for his kidnapped mistress, the Cocoa Princess of his ads. This search becomes a quest - nd the season of anomy begins...
Item Price
$6.15
$10.76 shipping to USA

Description:
Fate, working through a Scottish major, put into General Wolfe's hands the secret of access into the supposedly impregnable citadel of Quebec. Here is a fascinating historical novel , based on the memoirs and real-life exploits of Major Robert Stobo, a prisoner (and probably a spy) in Quebec City during the siege of 1757-59
Item Price
$3.07
$10.76 shipping to USA

Description:
Ben is, at last, leaving home At 22, he's the youngest of the family. His mother, Edie, is distraught. Her husband, on the other hand, is rather hoping to get his wife back, after decades of family life. Ben's brother is struggling in a relationship in which he achieves and earns less than his girlfriend. His sister is wrestling with debts and the end of a turbulent love affair.As the children's lives become more complicated, they retreat to the simplicities of their childhood. But can you ever go home again? Meet the Boyd family and the empty nest 21st century style.
Item Price
$4.23
$10.76 shipping to USA

Description:
Ben is, at last, leaving home. At 22, he's the youngest of the family. His mother Edie, and actress, is distraught. His father Russell, a theatrical agent, is rather hoping to get his wife back, after decades of family life. His brother Matthew is struggling in a relationship in which he achieves and earns less than his girlfriend. His sister Rosa is wrestling with debt and the end of a turbulent love affair. Meet the Boyd family and the empty nest, 21st century style.
Item Price
$5.00
$10.76 shipping to USA 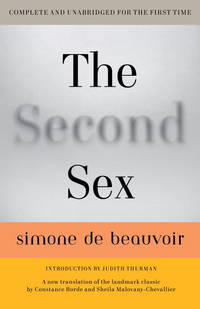