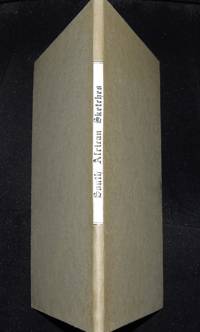 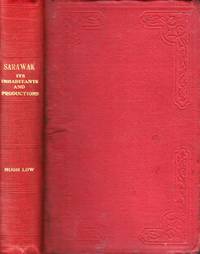 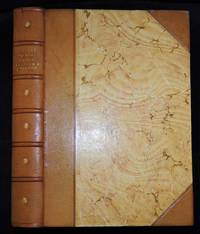 Description:
Robert Jennings. London. 1826. First edition, Large Paper. Engraved title. Dedication to the Countess of Pembroke, 60 tissue guarded engraved plates with accompanying text, vignette. Half calf, marbled boards. Spine in six compartments with raised bands, gilt lettering and motifs. Top edge gilt, others untrimmed. Marbled endpapers. Light foxing. Spotting to engraved title page. A handsome copy.
Lieutenant-Colonel Robert Batty (1789-1848) army officer and artist Batty compiled books illustrated with plates etched by himself. He served in the Peninsular War, in the Duke of Wellington's 1815 Campaign, at Waterloo, where he was injured in the thigh. "Following Wellington's victory, Batty entered Paris with the 3rd battalion on 7 July, having en route been at the storming of the fortress of Péronne on 26 June. Three days later, he became a lieutenant and captain in the first guards. He served in the army of occupation in France." He was elected FRS in 1822. "Batty acted as Lieutenant-General Sir… Read more
Item Price
$708.20
$42.49 shipping to USA 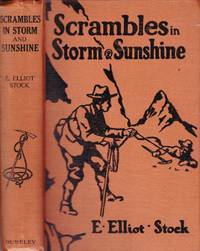 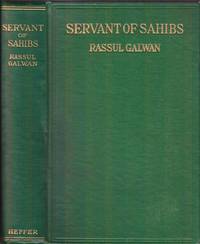 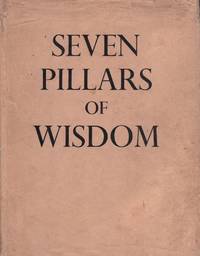 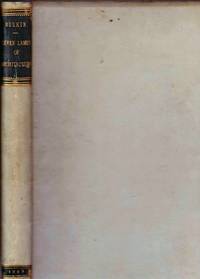 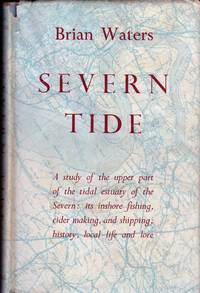 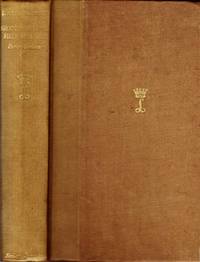 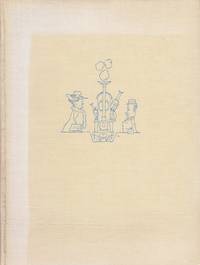 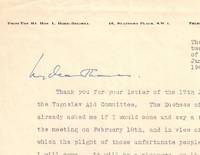 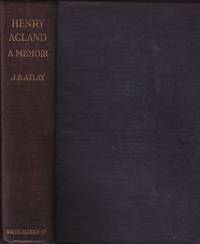 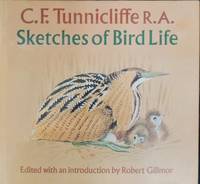 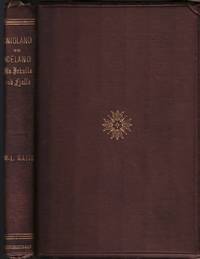 William Lord Watts (1850-1921) English mineralogist, geologist and an adventurer. Commissioned by the State Mining Bureau to investigate the oil geology of the Los Angeles Basin, Southern California and the State of California 1894-1900.
Provenance*"Frederick John Moule was Vicar of St Peters Yaxley from 1868 to 1891. He was the third son of Henry Moule [1801-1880] Vicar of Fordington. Frederick's brother… Read more
Item Price
$495.74
$42.49 shipping to USA 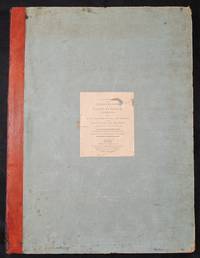 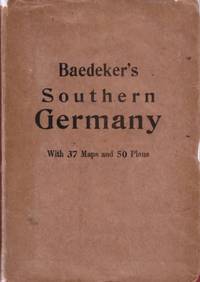 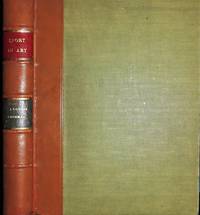 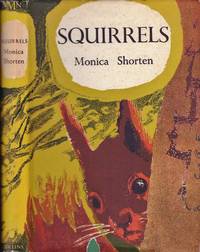