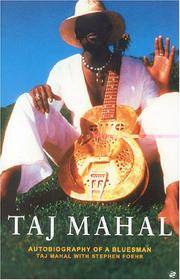 Description:
London: English Universities Press, 1958. Basic theory and principles of navigation in the Teach Yourself Books series. Blue covers with silver lettering in blue panel on spine and blind stamped motif and decoration to front, in traditional black and yelow DJ. Top and bottom edges of cover a little sunned. Price-clipped DJ has some creasing, small losses to head and foot of spine, 2x1.5cm loss to foot of front and closed (repaired) tear to top of front. But still a very solid copy. Ref:07861. First Edition. Cloth. G++/G-. 11.5cmx18cm.
Item Price
$11.20
$12.53 shipping to USA 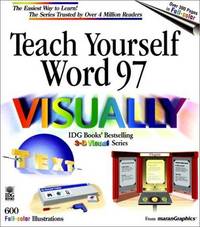 Description:
Second and third issues of the RAF's WW2 Training Manual - with an interesting provenance. Numbers 2 and 3, from 1941 were the personal copies of A.O.C of RAF 71 Group, Paul Maltby, who spent three years as a PoW of the Japanese and after the war, was Knighted and became Parliament's Sergeant-at Arms, Black Rod. The 28pp magazines, issued in May and June 1941,  were never on sale and covered wartime training matters in a light-hearted fashion with cartoons involving Pilot Officer Prune. Blue covers with cream. Covers have separated and become detached, but have been repaired. Otherwise in generally good condition for their age, with rusty staples. Text blocs are relatively sound. Number three has AOC on front cover, both have a name written lightly on front cover and "This copy belongs to" panel inside rear covers stating "Air Vice-Marshal P. C. Maltby, A.O.C. No. 71 Group, R.A.F." Ref:165179
Item Price
$42.01
$12.53 shipping to USA 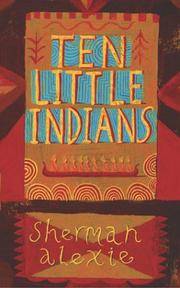 Description:
London: Hamish Hamilton, 1978. Life of the Victorian actress, edited from her own writings. First edition with initialled note from the editor slipped in. Red covers with gilt lettering to spine, 272pp inc index with one bloc of b/w illustrations. Apart from slightly dusty page edges, book has no obvious faults. In intact DJ which shows just very light signs of use. Ref:082669. First Edition. Cloth. VG+/VG. 14x22cm.
Item Price
$9.80
$12.53 shipping to USA