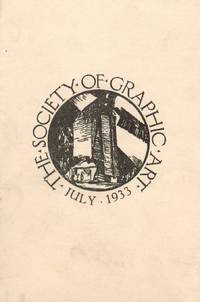 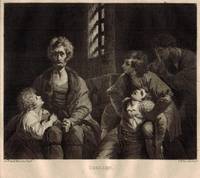 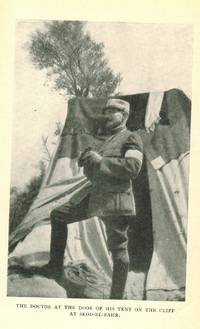 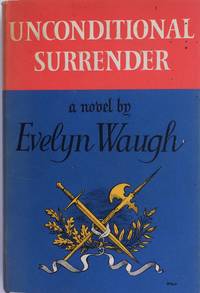 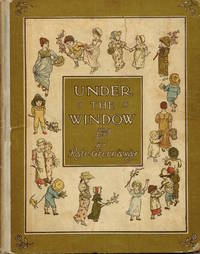 Description:
50pp. orig. paper wrappers, with design by Mario Prassinos on front cover, some wear on spine, mark on front cover, uncut, Giorgio de Chirico [1888-1978] was a Greek-born Italian artist, who influenced the Surrealists, with whom he parted in an acrimonious dispute.
Item Price
$70.35
$13.37 shipping to USA 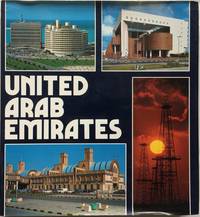 Description:
Frontis. with portraits of the authors (some marking), engraved plate of carving, and 12 plates of Bills of Fare, one for each month; xxvi+452pp; lacking half-title, ownership signature on reverse of title, first leaf of preface misplaced, new endpapers. 8vo half modern calf, spine gilt decorated in compartments with raised bands, red leather spine label, The authors were described as the principal cooks at the Crown and Anchor Tavern. An early English cook book by 'restaurant chefs' rather than by a housewife or a cook working in noble household.This work received the accolade of being translated into French in 1810. The English Short Title Catalogue cites just two copies of this edition in the UK, and four copies in the USA.
Item Price
$492.45
$13.37 shipping to USA 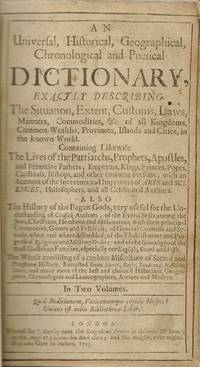 Description:
Unpaginated in two columns; a little spotting and marginal ink staining to a few leaves. 8vo modern black cloth, spines gilt, Described in the text as an abridgment of Moreri's, Bayle's, Baudrand's, Hoffman's and Danet's dictionaries. This would appear to be the only edition.
Item Price
$351.75
$13.37 shipping to USA

Description:
Hardcover. Additional engraved title, with small pieces missing, now on a guard, portrait of Henry Carey by William Marshall, now laid down, right bottom corner missing and small hole near pediment, errata leaf at end; xlvi+512; title small tear at foot, lacking a2, a few head-lines shaved, some water staining to a few leaves, a number of early corrections in ink, . 8vo early marbled calf, rebacked retaining the original backstrip, Jean-Francois Senault [1601-1672] wrote 'De l'Usage des Passions' which was first published in 1641. Henry Carey [1596-1661] Second Earl of Monmouth translated a number of works from French and Italian. He was a staunch Royalist but took little active part in the Civil War. This copy contains the final errata leaf reported in the English Short Title Catalogue. In the early 19th century, the endpapers were used to record the births and deaths in the Taylor family. No Jacket issued
Item Price
$422.10
$13.37 shipping to USA