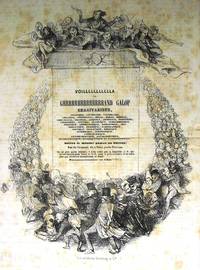 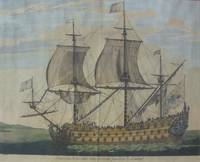 Description:
Engraving, with original hand-colouring from 'Neptune Francois', This engraving of a first rate Admiral's flagship is from the first edition of the magnificent atlas of sea charts. It is one of only three plates of ships in that edition. It is a detailed image showing the crew, rigging, sails and guns ready for action.
Item Price
$920.66
$13.46 shipping to USA

Description:
No Binding. Very good. Sepia wash drawing, titled, initialled 'E.W.' and dated in ink on reverse, Probably from an album or sketchbook. the picture is numbered 'No. 11'. Woodchester Park is now owned by the National Trust. In the late 18th century, the grounds were landscaped from plans drawn-up by John Speyers, working with Capability Brown. Provenance: Tom Greeves [1917-1997], Architect and Artist. No Jacket issued
Item Price
$92.07
$13.46 shipping to USA 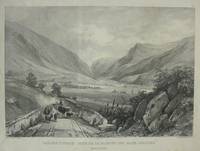 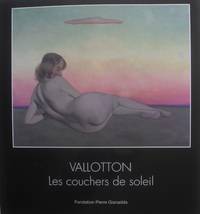 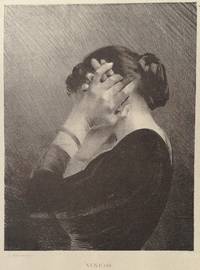 Description:
Hand-coloured lithograph, title also in French, coats of arms in imprint, from 'The English and French Fleets in the Baltic 1854', slight spotting, two tears repaired, When war against Russia seemed inevitable in February 1854, a squadron commanded by Sir Charles Napier was sent to the Baltic to try to blockade the Russian fleet when the ice melted. It was also hoped their presence would persuade Sweden to fight Russia. Oswald Brierly, the artist, who had also trained as a naval architect, was on board HMS 'St Jean d'Acre' as Henry Keppel's guest.
Item Price
$354.10
$13.46 shipping to USA 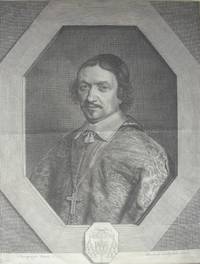