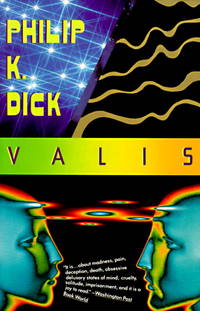 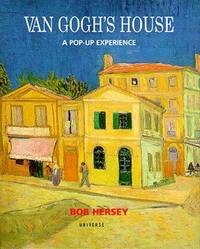 Description:
Published in association with the Van Gogh Museum in Amsterdam and the National Gallery, London this fun-filled pop-up book opens into a four room house showing the artist's home as he painted it, his friends as he portrayed them, and the world outside as he observed it.
Item Price
$27.67
$10.76 shipping to USA 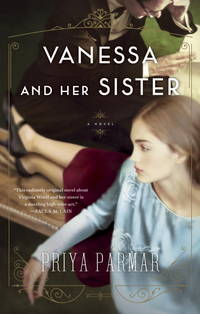 Description:
London, 1905: The city is alight with change, and the Stephen siblings - Vanessa, Virginia, Thoby, and Adrian - bring together a sparkling coterie of artists and intellectuals who will come to be known as the Bloomsbury Group. At the center of this charmed circle are the devoted, gifted sisters: Vanessa, the painter, and Virginia, the writer. But the landscape shifts when Vanessa unexpectedly falls in love and the eerily possessive yet brilliant Virginia careens toward self-destruction and madness. As tragedy and betrayal threaten to destroy the family, Vanessa must decide if it is finally time to protect her own happiness above all else.
Item Price
$5.00
$10.76 shipping to USA 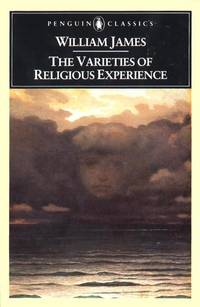 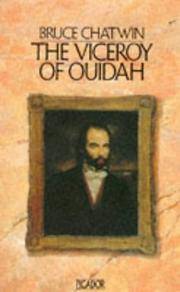 Description:
In the early 1800's, a poor Brazilian, Francisco Manoel de Silva, sailed to the African kingdom of Dahomey, determined to make his fortune in the slave trade. Armed with nothing but an iron will, he became a man of substance in Ouidah, and friend to the mad, mercurial king. It was a relationship fraught with danger, and da Silva never made the triumphant return to Brazil of which he had dreamed. He did, however, found a remarkable dynasty; an enormous brood of mulatto children, all called da Silva, that ensured that his name was honoured by a highly miscellaneous clan over a centry later, and outpost of Brazil in Africa.
Item Price
$7.69
$10.76 shipping to USA 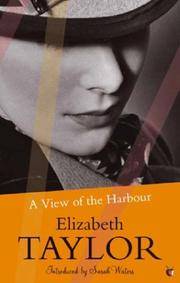 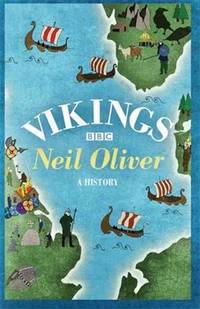 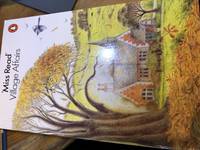 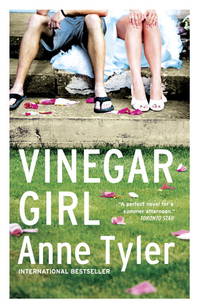 Description:
Kate Battista is stuck. How did she end up running house and home for her eccentric scientist father and infuriating younger sister, Bunny? But Dr Battista has other problems. His brilliant young lab assistant, Pyotr, about to be deported. And without him, his new scientific breakthrough will fall through ....When Dr Battista cooks up an outrageous plan that will enable Pyotr to stay in the country, he's relying - as usual - on Kate to help him. Will Kate be able to resist the two men's touchingly ludicrous campaign to win her around?
Item Price
$6.53
$10.76 shipping to USA 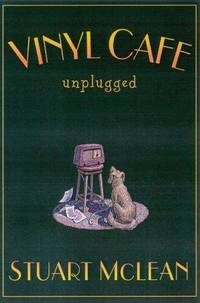 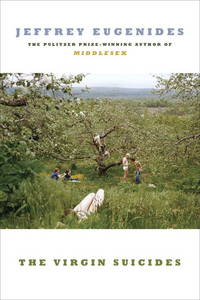 Description:
In a quiet suburb of Detroit, the five Lisbon sisters - beautiful, eccentric, and obsessively watched by the neighborhood boys - commit suicide one by one over the course of a single year. As the boys observe them from afar, transfixed, they piece together the mystery of the family's fatal melancholy, in this hypnotic and unforgettable novel of adolescent love, disquiet, and death.
Item Price
$7.30
$10.76 shipping to USA 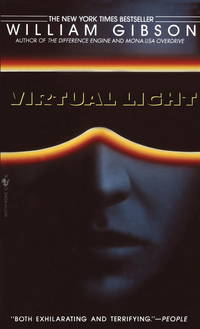 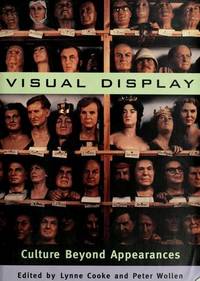 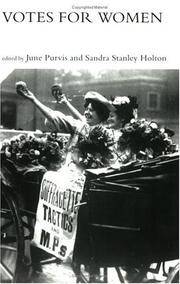 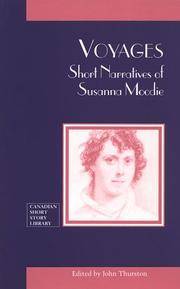 Description:
This collection will be of interest to those who wish to understand more fully Roughing it in the Bush, the problems of class and gender as they affect writers, and the difficulties of immigrants in a developed colonial society. It will also be of interest to those seeking to understand the development of short fiction or those who simply like reading it.
Item Price
$5.00
$10.76 shipping to USA