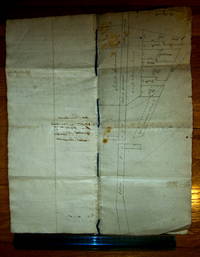 New
A new book is a book previously not circulated to a buyer. Although a new book is typically free of any faults or defects,...[more]
edges
The collective of the top, fore and bottom edges of the text block of the book, being that part of the edges of the pages of a...[more]