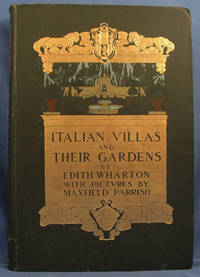 The Bodley Head was originally established in 1887 as a partnership between John Lane and Elkin Mathews to trade in antiquarian books in London. In 1894, Lane and Mathews began to publish works of “stylish decadence,” including the notorious literary periodical The Yellow Book. The Bodley Head became a private company in 1921. Around this time, Allen Lane, John Lane’s nephew who had inherited control of the company, left to found Penguin Books. The company was bought by Ansbacher & Co. in 1957. In the 1970s, The Bodley Head formed a publishing group with Jonathan Cape and Chatto & Windus. Random House bought the company in 1987 and continued to publish children’s books under The Bodley Head name until 2008. That same year, The Bodley Head name was relaunched as an entirely new imprint of Random House, focusing in quality non-fiction.