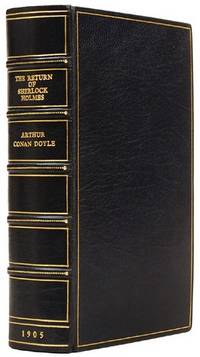 Longman, the world’s oldest commercial imprint, was originally founded in London by Thomas Longman in 1724. Longman himself was one of the six booksellers who undertook the responsibility of Samuel Johnson’s Dictionary (1746-55). With Longman’s death in 1755, his nephew, Thomas Longman, became the sole proprietor of the company and greatly extended its colonial trade. Longman published the works of Wordsworth, Coleridge, Southey, and Scott, and acts a London agent for the Edinburgh Review. With the admittance of multiple new partners by 1823, the title of the firm was changed to Longman, Hurst Rees, Orme, Brown & Green. In 1968, Longman was acquired by the global publisher Pearson, owner of Penguin and The Financial Times, yet the company remained primarily in family control until 1972. Longman continued to exist as an imprint of Pearson, under the name Pearson Longman, but is now primarily used by Pearson’s ELT (English Language Teaching) business.