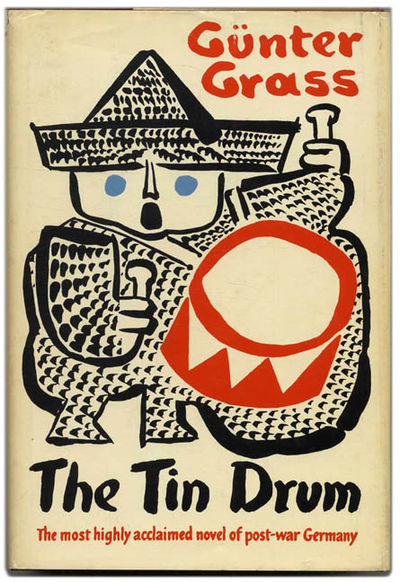 One of the first to publish and promote Franz Kafka and Franz Werfel, Kurt Wolff founded his first publishing company, Kurt Wolff Verlag, in Germany in 1913. However, the deteriorating German economic conditions soon forced Wolff to close Kurt Wolff Verlag. Wolff moved to France and then Italy, where he became publisher of Pantheon Casa Editrice, which he had co-founded in 1924. After he and his wife were separately interned and then released following the German-French armistice, the Wolffs were able to board a Portuguese ship to the US and arrived in New York in 1941.

Initially, Wolff had rich publishing experience and virtually no funding, but by 1942, after exploring several options, he and his wife, Helen, incorporated their own publishing company, Pantheon Books, with financial help from family and friends. The Wolffs, working closely with fellow immigrant Jacques Schiffrin, initially concentrated on small-run, fine editions of German and French authors, published either in the original language or English translations.

In 1961, Random House acquired the distinguished Alfred Knopf and also made a successful bid for Pantheon. Per the request of Random House, Andre Schiffrin, Jacques’ son, became the editorial leader for the company and held the position for almost thirty years.