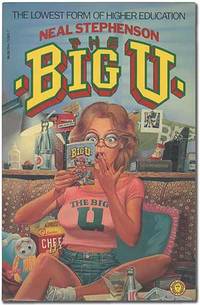 Vintage Books was founded in 1954 by Alfred A. Knopf as a trade paperback home to its authors. This imprint’s diverse publishing list includes canonical works of world literature, contemporary fiction, and distinguished non-fiction.

The company was purchased by Random House publishing in April 1960, and is currently a subdivision of Random House and today’s foremost trade paperback publisher.

Vintage Books first editions have “First Edition” printed on the copyright page along with a sequence of numbers with “1” present.