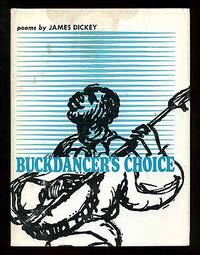 Founded (in its present form) in 1957, Wesleyan University Press is part of Connecticut’s Wesleyan University - the smallest college or university in the nation to have its own press, which publishes approximately 25 books each year. The Press’s poetry series, now the second-oldest in the nation, was nurtured in its infancy by noted poet Richard Wilbur, then an English professor at the University. In the mid-1950s, William Manchester, who would become a long time writer-in-residence and professor at the University, served as an editor at the Press. A future Poet Laureate of the United States, Donald Hall, served as a member of the editorial board for poetry at the Press from 1958 to 1964. In the 1960s, T.S. Eliot served both as a roving editor for the poetry series and special editorial consultant of the Press. In the former capacity, Eliot’s responsibilities included finding rising English and European poets for the Press.