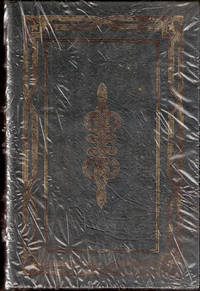 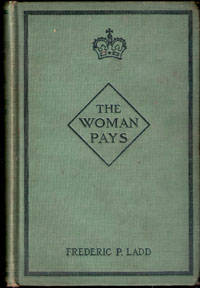 Description:
New York: Macaulay Company, 1908. First edition. Hardcover. Very Good. Ladd, Morals, Socology, Fidelity.. Nice Green cover, no dust jacket. The perils of lose morals on a woman and her pain at cheating on her husband. TURN OF THE CENTURY, so horrid it was a major flob and considered pornagraphic. A Great and rare collectible book, excellent clean and right condition, has former owners name inscribed inside front cover, 278 pages.
Item Price
$225.00 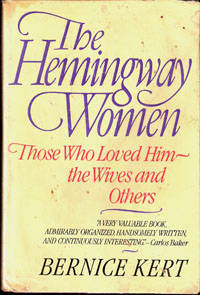 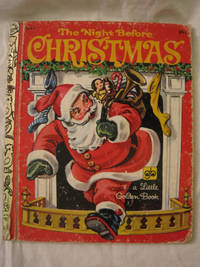 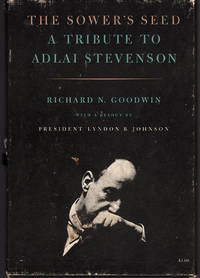 Description:
A Sowers Seed, A Tribute to Adlai Stevenson with Eulogy by President Lyndon B. Johnson, Signed by President Johnson. A Nal Book Published by The New American Library. FIRST EDITION. Book is in a hard cover, has some fading on cover as well as book . as pictured. 16 Pages. Highly Collectible and with Presidential Autograph.
Item Price
$1,800.00

Description:
A Haycraft-Queen cornerstone title. A splendid story of espionage in which Dimitrios, a Greek fig-packer, has been hunted for two decades in most countries of central Europe as his name is involved with crimes of espionage, assassination, white slavery, drugs, and the like. Basis for the 1944 film directed by Jean Negulesco, with the story adapted for the screen by Frank Gruber, and starring Sydney Greenstreet, Zachary Scott, and Peter Lorre. A sharp collector's copy of a premier story of espionage.
Item Price
$1,950.00