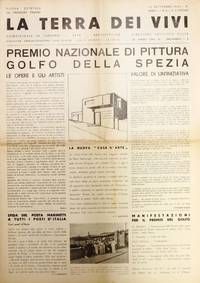 folio
A folio usually indicates a large book size of 15" in height or larger when used in the context of a book description. Further,... [More]
Worldcat
Worldcat is a collaborative effort produced by OCLC (Online Computer Library Center) and supported and used by 72,000 libraries... [More]
New
A new book is a book previously not circulated to a buyer. Although a new book is typically free of any faults or defects, "new"... [More]