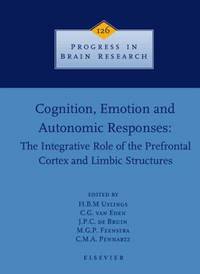 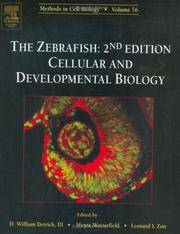 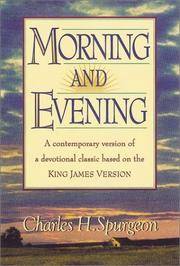 Description:
For tens of thousands of Christians over the last century, Charles Haddon Spurgeon's "Morning and Evening" has been a daily devotional guide through life's ups and downs. New generations can once again enjoy Spurgeon's beautiful prose and elegant command of the English language in this completely revised edition. "Morning and Evening "offers readers the best of Spurgeon's insight and wise counsel on themes that are as relevant to our day as they were in his day. In this updated version, Spurgeon's work is returned to its former brilliance while retaining the beautiful language of the original King James Version.

Special Features:
Each day's devotions are presented on a two-page spread for complete ease of use.
Each of the 732 devotions one for every morning and evening of the year provides inspiring meditations on portions of Scripture drawn from every book of the Bible.
A new topical index helps readers discover Spurgeon's thoughts on various topics important to Christian life.
An index of texts… Read more
Item Price
$8.00
$3.00 shipping to USA 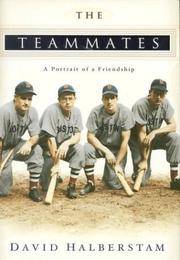 Description:
Ted Williams, Bobby Doerr, Dom DiMaggio, and Johnny Pesky were all members of the famed 1940's Boston Red Sox. Their legendary careers led the Red Sox to a pennant championship and ensured the men a place in sports history. David Halberstam, the bestselling author of the baseball classic Summer of '49, has followed the members of the 1949 championship Boston Red Sox team for years, especially Williams, Doerr, DiMaggio, and Pesky. In this extremely moving book, Halberstam reveals how these four teammates became friends, and how that friendship thrived for more than 60 years. The book opens with Pesky and DiMaggio travelling to see the ailing Ted Williams in Florida. It's the last time they will see him. The journey is filled with nostalgia and memories, but seeing Ted is a shock. The most physically dominating of the four friends, Ted now weighs only 130 pounds and is hunched over in a wheelchair. Dom, without even thinking about it, starts to sing opera and old songs like 'Me and My Shadow' to his… Read more
Item Price
$4.00
$3.00 shipping to USA 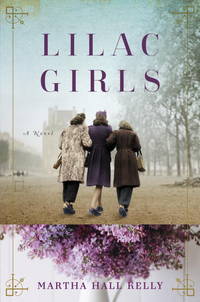 Description:
NEW YORK TIMES BESTSELLER â€¢ For readers of The Nightingale and Sarah's Key, inspired by the life of a real World War II heroine, this remarkable debut novel reveals the power of unsung women to change history in their quest for love, freedom, and second chances.

New York socialite Caroline Ferriday has her hands full with her post at the French consulate and a new love on the horizon. But Caroline's world is forever changed when Hitler's army invades Poland in September 1939â€”and then sets its sights on France.
Item Price
$4.00
$3.00 shipping to USA 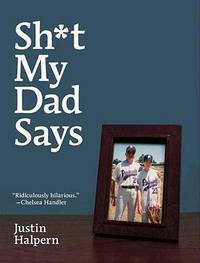 Description:
After being dumped by his longtime girlfriend, twenty-eight-year-old Justin Halpern found himself living at home with his seventy-three-year-old dad. Sam Halpern, who is "like Socrates, but angrier, and with worse hair," has never minced words, and when Justin moved back home, he began to record all the ridiculous things his dad said to him:

"Do people your age know how to comb their hair? It looks like two squirrels crawled on their heads and started fucking." 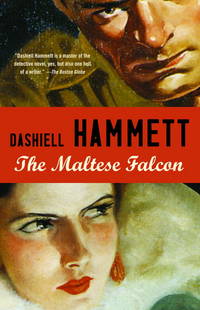 Description:
A coolly glittering gem of detective fiction that has haunted three generations of readers, from one of the greatest mystery writers of all time.

A treasure worth killing for. Sam Spade, a slightly shopworn private eye with his own solitary code of ethics. A perfumed grafter named Joel Cairo, a fat man name Gutman, and Brigid O'Shaughnessy, a beautiful and treacherous woman whose loyalties shift at the drop of a dime. These are the ingredients of Dashiell Hammett's iconic, influential, and beloved The Maltese Falcon.
Item Price
$4.00
$3.00 shipping to USA 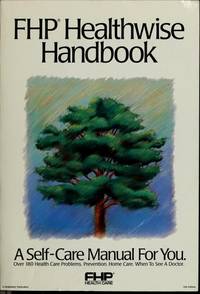 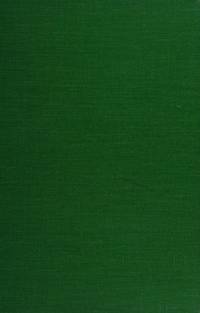