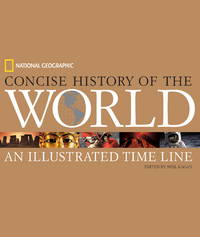 Description:
Carlisle, Hesperian first edition - paperback, stiff card covers The catalyst for Michael's story was 16 pages of hand-written notes entrusted to him by his mother shortly before her death.That document became the kernel of this book. Growing up in North Perth he gives us an intimate portrait of a busy extended family adapting to the Australian way of life. 215 x 145mm., pp. xvi, 311, b/w plates, glossary of Greek Sayings, My Family Tree, index. Paperback, stiff card covers. Contents - no inscriptions, card covers - no creases. As new. FINE ISBN: 0859053822
Item Price
$27.20
$34.76 shipping to USA 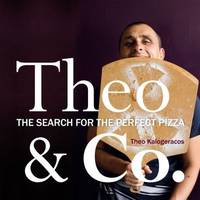 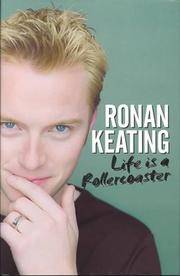 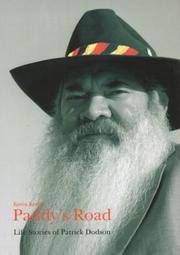 Description:
Dee Why West, Summitt revised second impression - large format p/back 'Ned Kelly is the symbol epitomising 'the mad, lonely life and the lonely ending, one man against the world in the bush at Glenrowan' - but the folk of the time and of our time also know exactly what degree of sardonic brutality lies behind the ballad report of the shooting of Constable Lonigan: '… brave Kelly muttered sadly as he loaded up his gun: ""Oh what a bloody pity that the bugger had to run"".' 278 x 205mm., pp. 64, Nolan paintings of the 'Kelly Gang Series' end/ps, large format p/back, VG+. ISBN: 0727105159
Item Price
$9.07
$34.76 shipping to USA 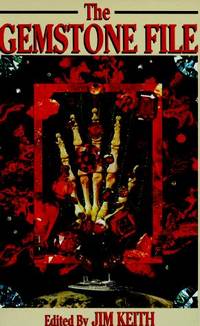 Description:
St Lucia, Univerity of Queensland Press first edition - hard cover in dust jacket Sydney in 1988 offers Jack Rudd little cause for celebration. Caught between his fixation on Bridget, an Aboriginal activist, and his guilty, grieving attachment to Benny, who lies in a coma in a Sydney hospital, he is struggling to make sense of his experience, both past and present, in a patchwork of memory. 225 x 145mm., pp. 8, 188. Hard cover in dust jacket. Contents, no inscriptions, dust jacket, no tears or fadeing on spine - light rubbing. NEAR FINE/VG+ ISBN: 0702222976
Item Price
$7.56
$34.76 shipping to USA

Description:
London, MacDonald & Co First edition - hard cover in dust jacket A family eaten alive by its own nightmares … As they search for Melissa's mother, they find their quest taking them out of the here and now and into a grotesque labyrinthine private history as violent and sinister as any dream. Black nightmare is becoming reality even as he watches. 240 x 150mm., pp. 8 (prelim.), 584, Hard cover in dust jacket. Contents, SIGNED by JONATHAN KELLERMAN (Title page), last 20 pages have small tears/creases (top front edge); dust jacket, closed tear top spine & rubbing. VG+/VG+. ISBN: 0356197794
Item Price
$25.69
$34.76 shipping to USA 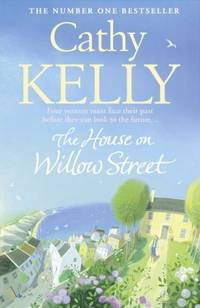 Description:
London, Harper Collins Publishers First edition - Trade p/back, illust. card covers In the sleepy Irish coastal town of Avalon the big house on Willow Street has stood for generations. Tess Power grew up there but now faces a crumbling marriage and dwindling antiques business. The house is up for sale, and with it its memories especially for Cashel, who returns to the town with the ghosts of the distant past. 230 x 150mm., pp. 6 (prelim.), 441. Trade p/back, card covers. SIGNED by CATHY KELLY (Title page), no other inscriptions; card covers, no reading creases, corners sl. rubbed. VG+. ISBN: 9780007373628
Item Price
$15.11
$34.76 shipping to USA 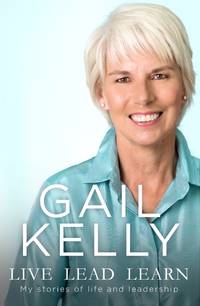 Description:
Viking/Penguin Random House Australia First edit. - trade p/back, pict. card covers Gail Kelly's presence reaches far beyond her own profession. The first female CEO of one of Australia's big four banks; listed by Forbes in 2010 as the eighth most powerful woman in the world and mother of four. She argues passionately for the importance of putting people and customers at the heart of the business and leading with courage. 230 x 150mm., pp. xiii, 243, col. plates, ref. Trade p/back, pictorial covers. INSCRIBED and SIGNED by GAIL KELLY ('With my warmest wishes. Take care. Gail') FINE. ISBN: 9780670079391
Item Price
$28.71
$34.76 shipping to USA

Description:
Sydney, ABC Enterprises/ABC first edition - hard cover in dust jacket This book describes why rainforests have become such an important issue in Australia and how people have struggled to save those areas at risk. About three quarters of the rainforests in Australia have already been cleared, so every effort must be made to protect areas of rainforests which are under constant threat from development. 227 x 217mm., pp. 167, b/w & col. plates t/out, resources. H/cover in d.j. Contents, no inscriptions, dust jacket, slight rubbing on back - no tears or chips. NEAR FINE/VG+ ISBN: 0642527326
Item Price
$6.04
$34.76 shipping to USA