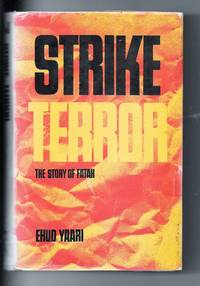 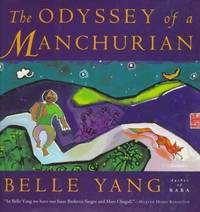 Description:
Orlando, Florida, U.S.A.: Harcourt Brace, 1996 This is a beautiful book, first edition, first printing, full number line and would be in Very Good to Near Fine condition where it not for a beverage incident, I would say tea with milk, but it might be chocolate. It describes the flight of the author/artist's father from Manchuria to the South of China to Taiwan during the civil war after the second world war and is profusely illustrated in a number of styles, reflecting the artist's training both in Beijing and California. As described by Maxine Hong Kingston, "in Belle Yang we have our Isaac Bashevis Singer and Marc Chagall." A beautiful book with rich violet boards and blue cloth overlay, it was very light wear. The spill has affected the bottom back edge of the jacket and about half of the bottom four inches of the side edges of the book and turning the corner to stain a smaller part of the bottom edge. There is a great deal of pleasure still remaining.
Item Price
$9.65
$8.49 shipping to USA 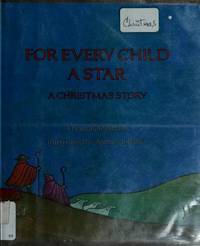 Description:
New York, New York, U.S.A.: Holiday House, 1986 Ex library stated first edition a lovely book very low key, with oblique references to the birth of Christ, and some lovely star lit nights. boards are worn at the corners and tapestained and peeling a bit, interior is in very nice condition. Dust jacket is clipped and has some wrinkles and light tearing (not all the way through), but is in protective cover. Very sturdy and square and a charming book!
Item Price
$12.35
$8.49 shipping to USA 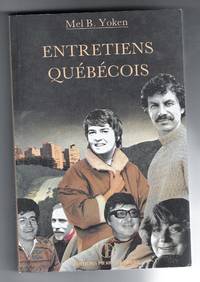 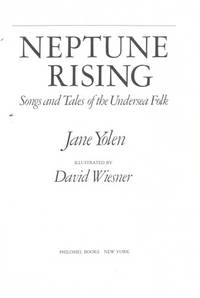 Description:
New York: Philomel Books, 1982 Wonderful Jane Yolen once again takes her interest in the sea and the supernatural and brings them together in a superb book for youth. Illustrated by David Wiesner. Ex library, usual markings, some tape damage to boards. DJ is clipped and laminated, slight edge wear and corner rub, good binding, still a very sturdy and attractive book.
Item Price
$23.15
$8.49 shipping to USA 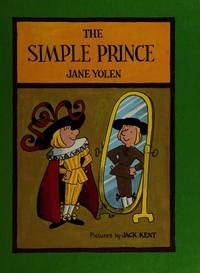 Description:
USA: Parent's Magazine Press, 1978 You never know what you will end up with when you have a Jane Yolen book in your hands, but you know it will be worth reading! The woman has incredible range, and here she is, concocting a limited vocabulary, early reader story which is superb! " Some of her awards to date: the Caldecott Medal, two Nebula Awards, two Christopher Medals, the World Fantasy Award, three Mythopoeic Awards, both first and second place in the 2007 Dwarf Stars Award, the Golden Kite Award, the Jewish Book Award, the Association of Jewish Libraries Award, and the World Fantasy Award for Life Achievement" (thanks, Wikipedia). This is stated first edition, first printing with the name of the former young lady featured on the inside cover on the bright yellow endpaper. There is a little bit of edgebashing and corner rubbing and a ding on the upper rear board, but the text is clean and crisp and very good.
Item Price
$15.43
$8.49 shipping to USA 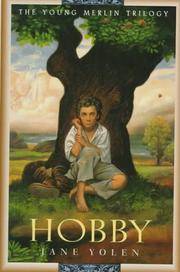 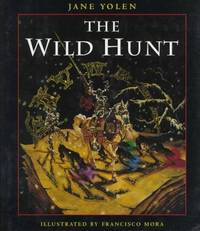 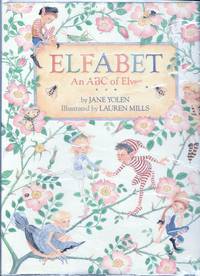 Description:
Boston, Massachusetts, U.S.A.: Little Brown & Co, 1990 Near Fine In Near Fine Unclipped Dust Jacket. Stated First Edition And First Printing. Pale Blue Boards With Silver Elf Drawing On Front Board. No Writing Or Marks. Lovely Colllaboration Between Jane Yolen And Lauren Mills. Classic Abc Book With Each Letter Represented By A Full Page With Botanical Frame And Drawing Of An Elf Involved In Various Activities With Additional `Spot The Other Items Beginning With.`. Includes A Key For Each Letter Listing The Items.
Item Price
$29.32
$8.49 shipping to USA 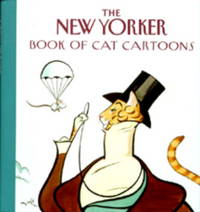 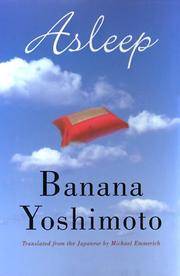 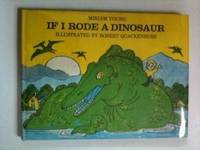 Description:
Scranton, Pennsylvania, U.S.A.: William Morrow & Co, 1974 First edition, first printing full number line. Not a library book, but privately owned by PETER DAVID WAKEFILED who has made that fact clear with a red felt on FOS. Some light crayon markings also to cover and to boards. DJ is clipped, has some staining, stray pen marks and one 1/2 inch tear at top edge of front panel as well as two staple holes{?) The interior of the book appears to have gotten away unscathed!
Item Price
$11.19
$8.49 shipping to USA 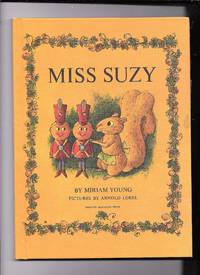 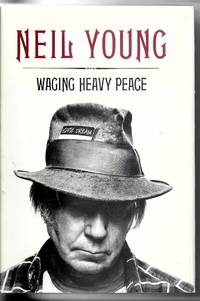 Description:
Chicago: Moody Press, 1948 Vintage cookbook with recipes interspersed with black and white photographs, household hints and inspirational messages from the Moody Bible Institute 1948. Blue cover with red and white food items on a white wheat silhouette and red lettering. Black plastic coil binding. 128 pages. Some of the laminate is peeling from the back cover and there is a gouge at the edge. Front cover has some edge wear. No writing or marks inside.
Item Price
$8.49
$8.49 shipping to USA

Description:
Toronto: Longman's, 1943 This is Lin Yutang's commentary on the state of the world in the early 1940's, the title of which is taken from a Chinese phrase: "weeping, laughter, both wrong." Black boards with gilt lettering, second Canadian printing May 1944, FOS on FFEP,corners worn, slight yellowing and a few bits of white paint (?) on boards. Good binding. The dust jacket is mostly complete, but is in three pieces. (Unclipped with $3.00 price). A review of his entry in Wikipedia indicates that he was nominated for the Nobel prize a number of times, was a Harvard professor, invented a Chinese typewriter, was a spokesperson for Christianity as an ex-Buddhist, -Taoist and -Christian and an interpreter of East to West and West to East.
Item Price
$15.43
$8.49 shipping to USA