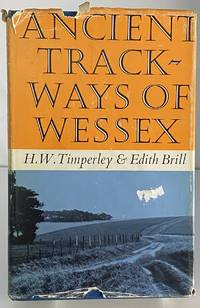 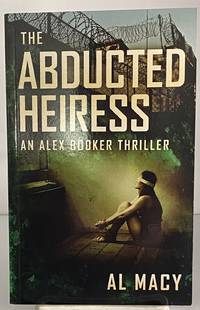 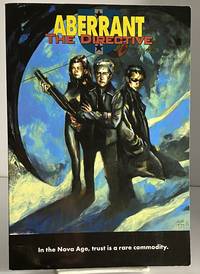 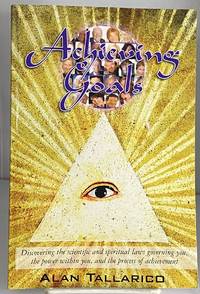 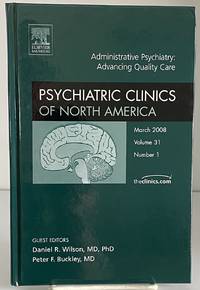 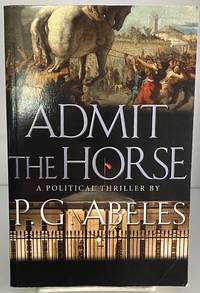 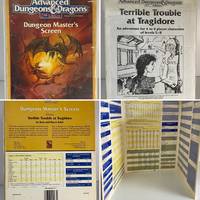 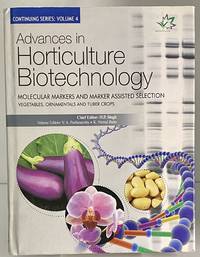 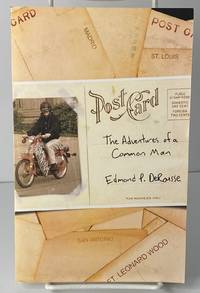 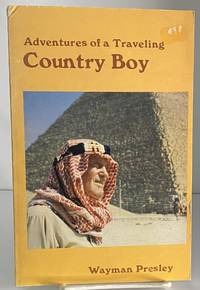 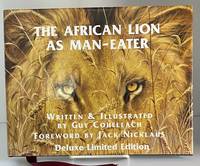 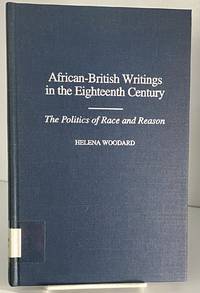 Description:
Praeger, 1999. Book. Acceptable/. Hardcover. Ex-library with usual marks/stamps, pocket has been removed from FFEP. Otherwise, text is unmarked. This book examines representations of blacks in eighteenth-century British literature to illuminate the discussions about race during that period. The volume begins with a discussion of Alexander Pope's popularization of the Great Chain of Being in his Essay on Man, which argued the universal ranking of humanity and which provided an intellectual foundation for slavery. It then examines the works of several white canonical writers, including Defoe, Addison and Steele, Swift, and Sterne, to see how blacks are portrayed in their works..
Item Price
$29.95
$3.99 shipping to USA 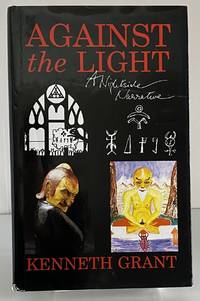 Description:
Holmes Pub Group Llc, 1999. Book. Very Good. Hardcover. Edge / corner wear to jacket, with a chip at lower left front corner.Semi-autobiographical tale of Kenneth Grants forays into magick and a search for a secret Grant clan grimoire. Takes one from the streets of London to ancient ruined churches, to the darkest tunnels of the Qliphoth and beyond..
Item Price
$95.00
$3.99 shipping to USA 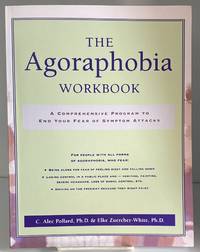 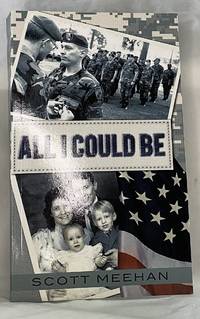 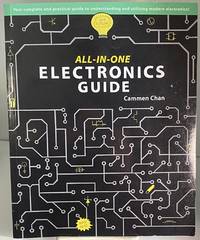 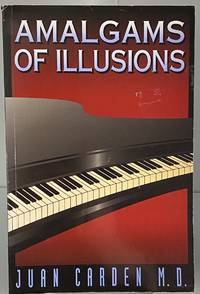 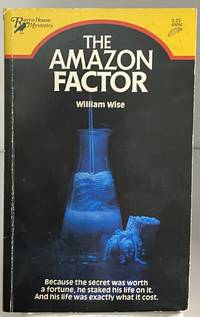 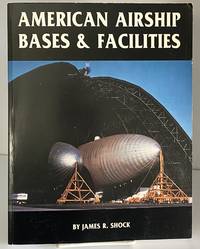