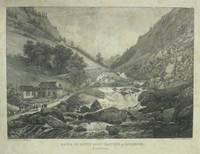 Description:
Lithograph, from 'Souvenirs des Pyrenees', a little spotting, Tennyson wrote the poem 'In the Valley of Cauteretz' in 1861 after revisiting the valley.
Item Price
$35.18
$13.37 shipping to USA 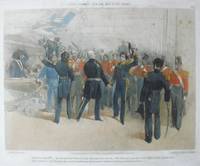 Description:
Hand-coloured lithograph, No. 6 from Lloyd's 'Incidents from the War in the Crimea', printed by Day & Son, small defects, white paint applied to surround, Lord Raglan had undertaken a personal reconnaissance of the coastline aboard the 'Caradoc' and decided to disembark at Kalamita Bay. This is a scarce series of lithographs.Provenance: Cefntilla Court, Llandenny, Monmouthshire was built for Richard Somerset, 2nd Baron Raglan [1817-1884].
Item Price
$42.21
$13.37 shipping to USA 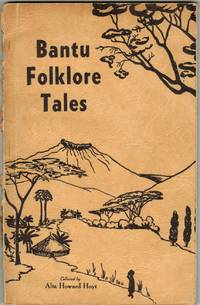 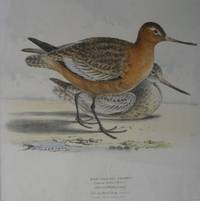 Description:
Hand-coloured lithograph, from folio edition of 'Illustrations of British Birds' , signed and dated on the plate, small nicks on right margin, Shows this wader, which was shown in 2007 to undertake the longest non-stop flight of any bird, at half life size in summer and winter plumage.
Item Price
$49.25
$13.37 shipping to USA 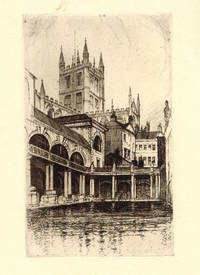 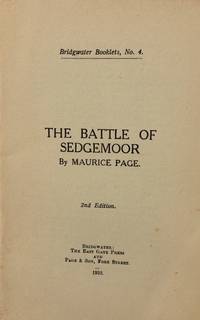