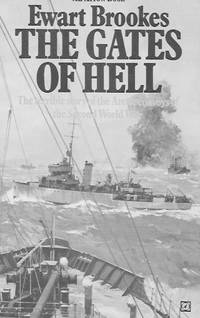 Description:
London, England: Arrow Books, 1973. Square book, no markings, like new condition. Naval History. The escorts and the merchant ships had no illusions: the first attack had been beaten off, but most of the crews were veterans of the Battle of the Atlantic and the Gibraltar run. They knew that these submarines would attack again and again from every angle, from ahead, from each side and from astern...and they did. As did the bombers, and the German surface ships, even when the attacks ceased for awhile, the Arctic seas alone were enough to test any man to his limits.. Mass Market Paperback. Near Fine/No Jacket. Historical Fiction.
Item Price
$8.00
$7.00 shipping to USA

Description:
Winnipeg, Man: Hignell Book Printing, 1998. previous owner's name on title page along with the author's signature. 111 white clean pages in like new condition, cover yellow with picture of building in the centre. Information on the author on back cover.. Signed by Author. Soft Cover. Near Fine/No Jacket. 9x6".
Item Price
$10.39
$7.00 shipping to USA 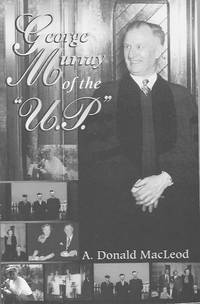 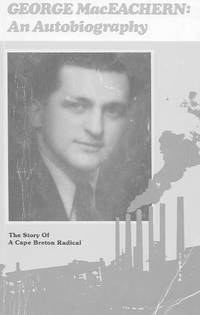 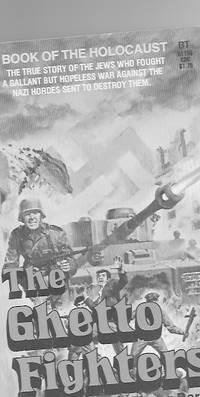 Description:
Copyright mcmmlx11. The true story of the Jews who fought a gallant but hopeless war against the Nazi Hordes sent to destroy them.
Item Price
$10.00
$7.00 shipping to USA 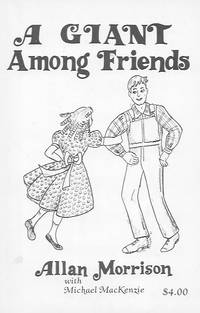 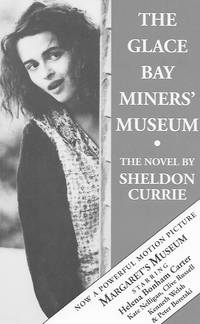 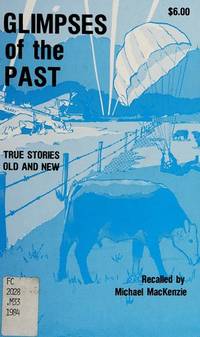 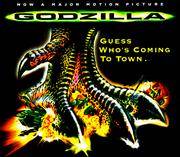 Description:
Durham Bridge, NB: Penniac Books, 2000. New Book! signed by author in 2005. Pictures of Matt Stairs of the Toronto BlueJays when growing up in New Brunswick along with story. A number of other stories including the Phantom ship of Chaleur; Childhood Memories; ; the headless woman; Frank Shute plus more.... Signed by Author. First Edition. Soft Cover. Mint/No Jacket. History/genealogy.
Item Price
$11.00
$7.00 shipping to USA

Description:
Glasgow, Scotland: Fontana/Collins, 1985. Square book, no names or stamps, pages tanned due to age of book. The Fourth Ramage Book. Shpwreck...Ramage has to be especially vigilant while guarding a convoy enroute from Barbados to Jamaica: the dreaded Admiral goddard means to continue his vendetta against the young Lieutenant.... Mass Market Paperback. Very Good/No Jacket. Historical Fiction.
Item Price
$5.00
$7.00 shipping to USA 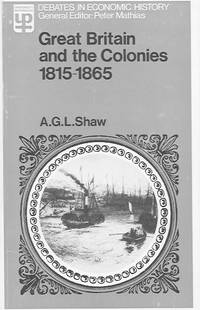 Description:
London, Eng: Methuen and Company, 1970. This collection of recent articles reviews the arguments used about the British Empire by economic writers in the first half of the nineteenth century. It suggests that the British were more interested in their Empire than is often supposed, and that many economists and others justified its existence on economic grounds. the concepts of "little Englandism" and the "antiimperialism" of economic writers have in fact, little foundation...Book in collectible condition. Soft Cover. Near Fine/ History/genealogy.
Item Price
$12.00
$7.00 shipping to USA 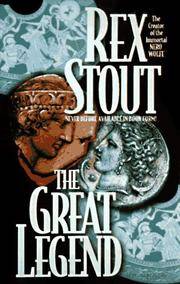 Description:
New York: Carroll & Graf, 1997. Light edgewear o/w fine, The setting is Troy during the ninth year of the seige. A great Trojan warrior who has won the hearts of many- including the legendary Helen- must confront the enemies who have seduced him before he can battle those who have vowed to take his life.. Mass Market Paperback. Near Fine/No Jacket. Historical Fiction.
Item Price
$6.40
$7.00 shipping to USA 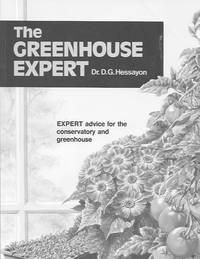 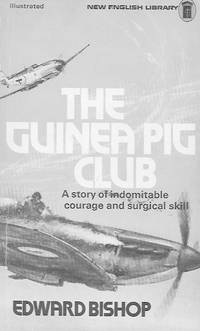 Description:
Here is the astonishing story of the mend who were the patients of Sir Archibald MCIndow, the surgeon who operated on pilots who came out of burning fighters and bombers during the war to escape with their lives but little low their faces or their limbs...
Item Price
$8.00
$7.00 shipping to USA 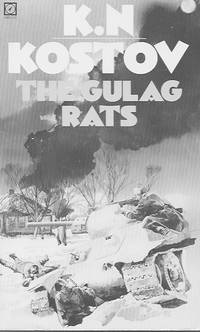 Description:
London, England: Arrow Books, 1981. Minor crease bottom front cover, no marks or names, pages lightly tanned. He was known as 'the colonel'. Once he had been an honoured hero, a beloved general- but then came Stalin's purges and he had been imprisoned, humiliated, stripped of all dignity. but that had been in the 1930s...Scarce Book!. First Paperback Edition. Mass Market Paperback. Very Good/No Jacket. Military/War.
Item Price
$8.00
$7.00 shipping to USA